SZA MAKES HISTORY ON THE BILLBOARD 200 AFTER 4 CONSECUTIVE WEEKS ATOP THE CHARTS WITH “S.O.S.” 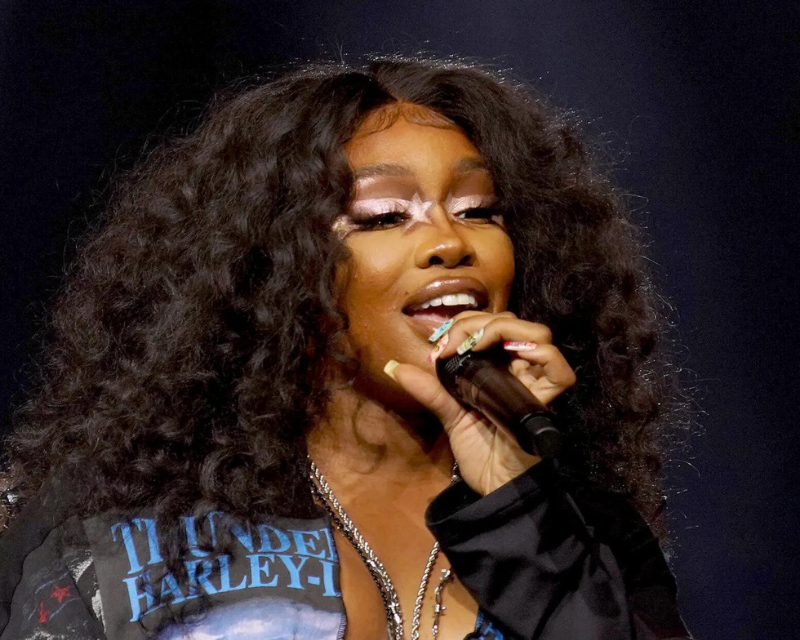 There’s no doubt that SZA’s artistic call for help to her fans with the release of her latest offering “S.O.S.” has been heard far and wide across the globe.

Cementing her fourth conservative week atop the coveted chart, SZA amassed an additional 125,000 equivalent units this week, which was only a couple thousand copies less than Taylor Swift’s “Midnights” sold in the same week.

As a result, ‘S.O.S’ surpasses Janet Jackson’s ‘Janet’ from 1993 to become the first R&B album by a female artist to spend its first four weeks at #1 on the Billboard 200 this century.

The achievement is largely due to the album’s massive streaming figures, which comprised 121,500 units of the 125,000 equivalent units that convert to 162.42 million on-demand streams, thanks to fan favorites “Good Days,” “I Hate U,” and “Kill Bill.” SZA also teased a snippet from the visual treatment for the latter.

The historic feat comes as SZA prepares for her first-ever arena tour, aptly titled “S.O.S. Tour,” which is set to begin on February 21st, 2023.

Stream SZA’s “S.O.S.” on Spotify and Apple Music below. 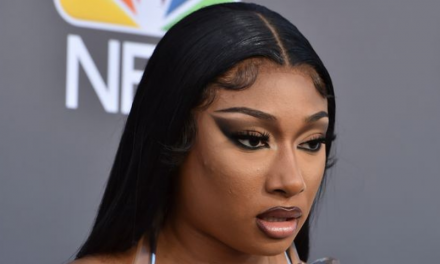 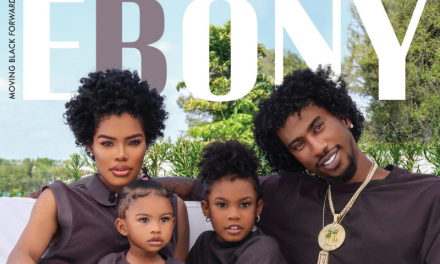 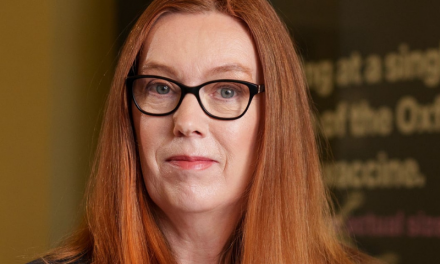