As Timbaland and Swizz Beatz receive praises for their latest Verzuz acquisition deal with Triller, Michael Rainey Jr. deemed it fit to call the producers ‘sellouts,’ to which the duo have responded.

Michael Rainey Jr. took to Instagram to share his opinion on the deal which saw the producers join forces with Triller and gain board positions with the company, saying: “Can’t ever jus have something of our own it’s always bout the money … Cool move but these n***as still sellouts,”

In response to Rainey’s comment, Swizz Beatz commented on Hollywood Unlocked’s post, saying: “But we own Triller,” with Timbaland also following up with: “We own everything tell who done that.”

According to Hot New Hip Hop, Rainey responded to their comments saying: “They made 40+ people large shareholders of Triller so that’s wavy, but I wish they would’ve just kept full ownership.”

The producers spoke of the deal, saying: “This is a momentous occasion not only for Verzuz and Triller but the music business as a whole. By putting Verzuz in the Triller Network ecosystem and expanding the Verzuz brand to be side by side with the powerful Triller app, we will be able to continue to grow and evolve the music business as a whole, as we have been doing.

To have partners in Triller who share our vision, specifically to celebrate and elevate the amazing artists who continue to shape culture around the world and give the consumer more direct access, is game-changing.”

It goes without saying but this deal was a massive step for the producers to further widen the scope of their reach with the marketing prowess of Triller and a whole company force behind them.

MICHAEL B. JORDAN SET TO RETURN FOR ‘BLACK PANTHER 2’ 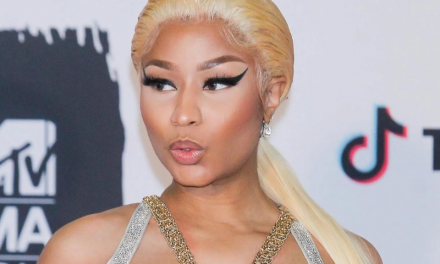 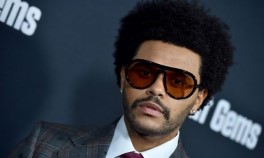