Summer Walker readies for a new baby, just not the expected one as she has just teased an upcoming album with pictures of herself in the studio.

The pregnant singer took to her social media to share images of herself seemingly having a blast mixing songs, captioned: “album”. 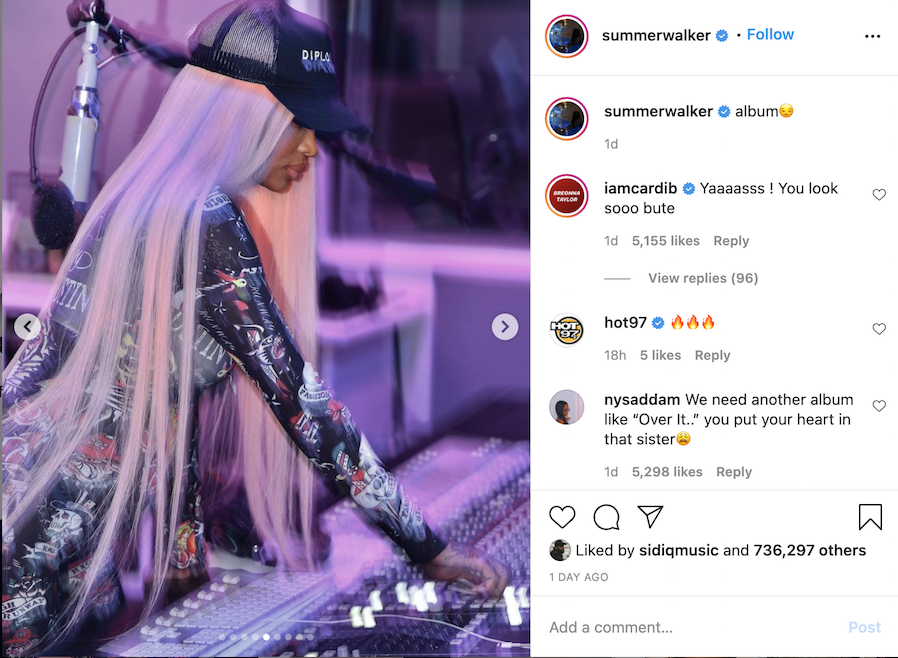 Her teaser comes on the heels of her new imprint through Interscope Records. Summer on her newfound venture said: “I came up with Ghetto Earth because earth is ghetto, I don’t wanna be controlling over my artist’s music. I want them to be fully involved in everything they put out. I’m just here to support and help them get to wherever it is they’re trying to go in life.”

Walker’s 2019 debut LP ‘Over It’ was a favourite with R&B fans and it received a Platinum certification by the RIAA. Following that success was this year’s EP ‘Life On Earth’ which debuted at #1 on the Top R&B Albums chart.

We are excited about this new chapter! 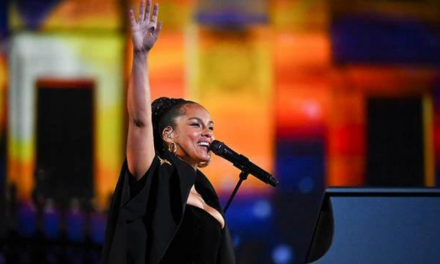