The new imprint through Interscope Records envisions her view of how an upcoming artist should feel supported and be at liberty to express themselves through the music they make.

Summer’s announcement revealed her first signee whom she featured on her ‘Life on Earth’ EP, NO1-NOAH. She said: “I came up with Ghetto Earth because earth is ghetto, I don’t wanna be controlling over my artist’s music. I want them to be fully involved in everything they put out. I’m just here to support and help them get to wherever it is they’re trying to go in life.”

Then NO1-NOAH added that Ghetto Earth Records “is the right home for me to be as creative as possible as an artist.” Also, NO1’s first release under Ghetto Earth will be arriving this Friday.

New single from my artist @no1 on my label @ghettoearthrec coming out this Friday. pic.twitter.com/T5HjEzHoEj

Nicole Wyskoarko, Interscope Records EVP/Co-Head of A&R also added: “Summer is a true visionary. She’s writing her own rules as one of the most talented artists in R&B music today and is now adding entrepreneur to her vast repertoire.”

“Summer brings an unapologetically outspoken and empowering voice to Ghetto Earth and a radically different and much-needed perspective to developing emerging talent such as NO1-NOAH. We are thrilled that Summer has chosen Interscope as Ghetto Earth’s partner and home.”

We are so proud of the visionary Summer is and applaud her entrepreneurism. 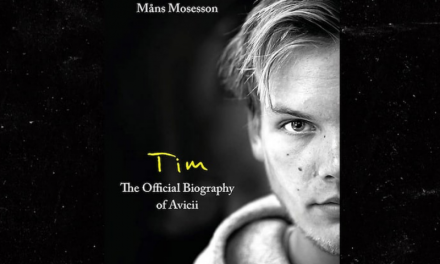 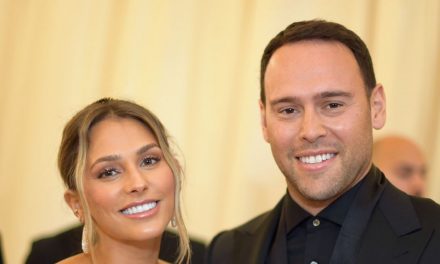 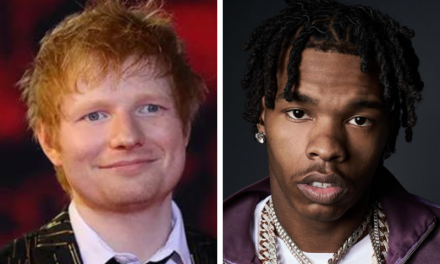