STORMZY STARS IN YOUTUBE DOCUMENTARY ON THE RISE OF GRM DAILY

The first look at the four-part series, which tells of the story of the channel’s founder, Posty and how he created a community for a new generation of Black British musicians has been released by YouTube.

The trailer describes the channel as an ‘evolution,’ and shows the beginning of the channel and documents the moment it was unexpectedly terminated before it returned in full force.

Stormzy shares his thoughts, on GRM Daily being, “Just the holy grail of Black British music.”

Posty GRM Daily founder also said, “It is exciting to be able to share the first glimpse of the documentary along with its story of the journey that GRM Daily has taken and how with, the help of artists and the community, collectively helped to put UK rap music on the map.

We hope it acts as an inspiration and kicks off point for many new artists in the next generation of British music.” 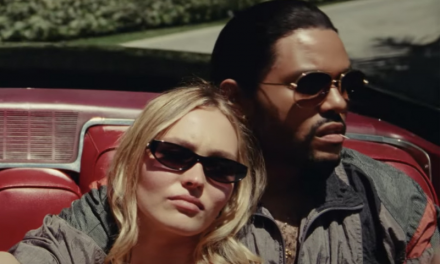 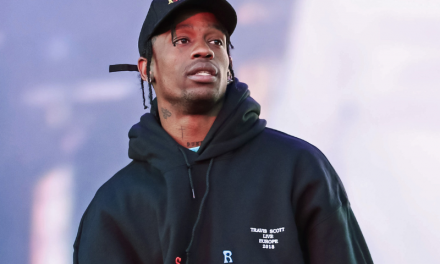