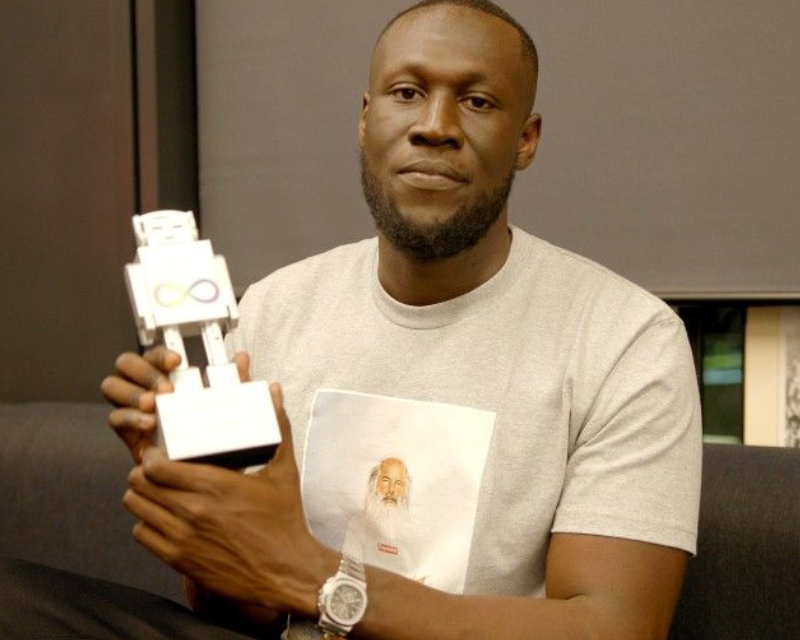 The AIM Independent Music Awards honour labels and musicians that have contributed significantly to the growth of the independent music industry.

Wet Leg was announced as the winner for UK Independent Breakthrough award, with Nove Twins taking the award for Best Independent Track.

Stormzy, who was awarded for inspiring a larger audience through his charitable organizations, the #Merky Foundation and #Merky Books, said in his acceptance speech:

“I encourage everyone in the room today to not just use diversity as a buzzword, whatever role you play, to really be a driving factor in it, not just see it as a quota or a box to tick but really see the worth.”

For her acclaimed show, Mitski won the Best Live Performer award with over 29,000 votes from fans across the category, while British DJ D.O.D won the PPL Award for Most Played New Independent Artist.

Local Action won Best Boutique Label for their innovative and inspiring communal concept in dance music after marking their tenth anniversary this year.

See below for the full list of AIM Independent Music Awards 2022 winners:

Outstanding Contribution to Music in association with Merlin – Lethal Bizzle

One To Watch in association with BBC Introducing – Nia Archives (HIJINXX)

Best Independent Video in association with VEVO – Jeshi, 3210 (Because Music) 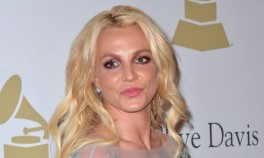