Starz has officially the green lit another chapter in the ‘Power’ franchise.

The Omari Hardwick-led show ended in February after a six-season run. Before its finale, STARZ announced the award-winning program managed by Courtney Kemp and 50 Cent would be granted four spinoffs.

‘Power Book II: Ghost’ is ready to be aired starting September 6th, whiles ‘Power Book IV: Force’ is being prepared to center around the character “Tommy Egan” being portrayed by Joseph Sikora.

No official premiere date has been slated for the project, it’s speculated ‘Power Book IV’ will premiere in later 2021 or early 2022. 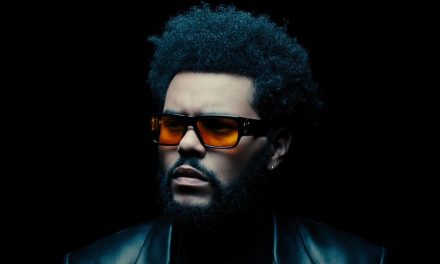 THE WEEKND NAMED AS SPOTIFY’S MOST FAMOUS ARTIST