In the list are Eminem, Drake, The Weeknd, Ed Sheeran, Dua Lipa, and many more. Drake topped the male-heavy Spotify list in the UK, surpassing the late rapper Juice WRLD.

In third place is Eminem, followed by Ed Sheeran in fourth with The Weeknd coming in at number five. This was quite the feat for the male bunch as it comes after two massive releases from the female contenders Taylor Swift and Ariana Grande with their albums ‘Folklore’ and ‘Positions’ respectively.

Ed Sheeran however was the most streamed British artist followed by Stormzy, Dua Lipa, Lewis Capaldi, and Harry Styles.

The Weeknd’s Blinding Lights tops the charts as the most-streamed song on Spotify UK this year, followed by Imanbek’s remix of SAINt JHN’s Roses in second place.

The most streamed album went to Lewis Capaldi with his ‘Divinely Uninspired To A Hellish Extent’ in first place followed by Harry Styles in second place with his second album ‘Fine Line’. Pop Smoke’s ‘Shoot For The Stars Aim For The Moon’ comes in at third place with The Weeknd’s ‘After Hours’ and Dua Lipa’s ‘Future Nostalgia’ ending the top five.

With a total stream of 8.3 billion, Bad Bunny took the most-streamed artist of 2020 worldwide with his such as ‘Una Dia’ (One Day) and ‘Hasta Que Dios Diga’. He also has the most streamed album globally with his release YHLQMDLG which is an abbreviation for ‘Yo hago lo que me da la gana’, which translates to ‘I do what I want’

He beats Drake, who is in second place followed by Puerto Rican rapper J Balvn, Juice WRLD, and The Weeknd.

THE WEEKND ANNOUNCES NEW TOUR ‘AFTER HOURS TIL DAWN,’ POSTPONES DATE TO SUMMER 2022 IN STADIUMS 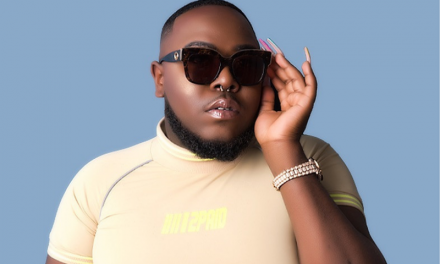 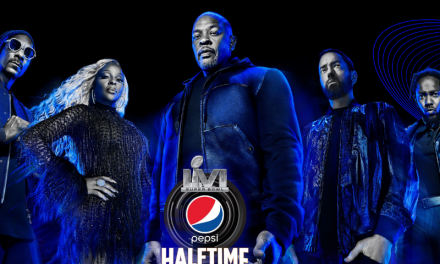