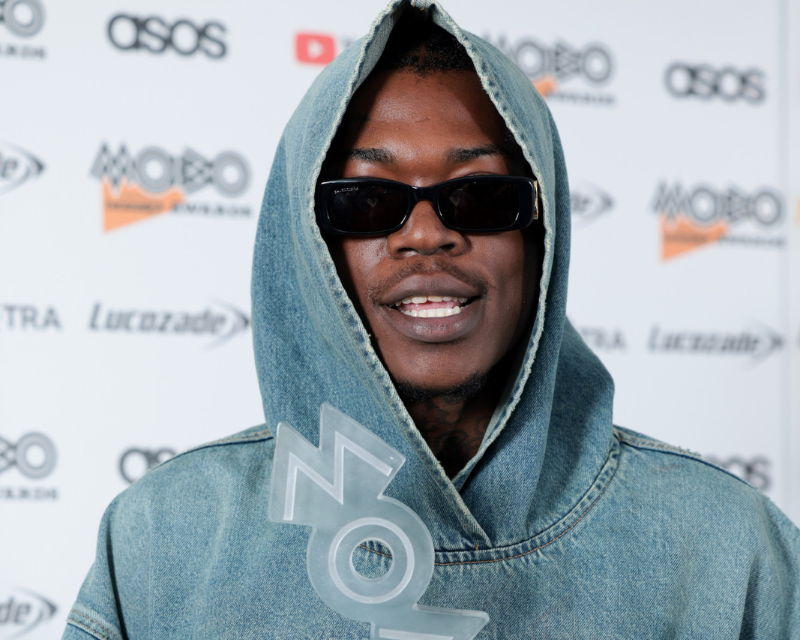 Ahead of receiving his MOBO Awards for Best Caribbean Music Act, Jamaican artist Skillibeng made an appearance on the red carpet, where he thanked his fans for their support, and revealed some details about upcoming music.

Speaking to NME on the red carpet, the 25-year-old rapper was asked about upcoming music, where he alluded that he has “a lot of new music” piled up.

He went on, “The journey keeps going. My career has been electrifying and I’ll keep doing the same.” He then replies to the question about what it’s like to be amongst Jamaica’s prominent artists, saying: “it’s hard work too… It’s ongoing work for Skillibeng.”

Skillibeng then expressed his gratitude to his “genuine fans” for his “electrifying” career, before adding that “It’s a feeling of happiness and appreciation to my fans. I have a lot of general fans who support me so it’s a great feeling.”

He went on to say that, “The people mess with Skillibeng heavy in London so it’s always great energy here when I interact with the people here.”

Skillibeng has had a busy year, collaborating with some of the world’s biggest artists, including his feature on Wizkid’s “Slip ‘n Slide,” which is housed by Wiz’s latest album, “More Love Less Ego.” He also worked with Pa Salieu on famed music producer Mura Masa’s club hit “Blessing Me.” 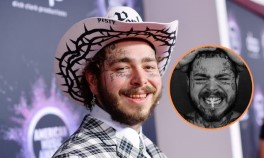 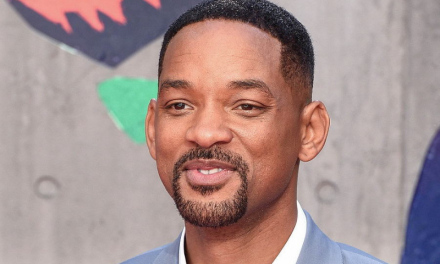 WILL SMITH REPORTEDLY “FLOODED WITH WORK” AFTER OSCARS SAGA