Born Daniel Hernandez, Tekashi 6ix9ine has a story of one which is fairly unknown by fans but he also could be called the most polarising rapper of our time with many legal issues publicly documented.

Showtime, however, has seen an opportunity to share his story more accurately with details of the rapper being told by himself and close friends. The documentary is titled ‘Supervillain’ which in itself is very intriguing.

Truth be told, 6ix9ine needs this documentary to go well as his latest LP ‘TattleTales’ debuted poorly on the Billboard 200 and exiting the chart just a month after its arrival. The rapper had to take to the streets to give out album copies for free at a point after its poor sales and streaming stats.

‘Supervillain’ is directed by Karam Gill and is due early 2021 with a promise of a detailed never-before-seen look into 6ix9ine’s life.

Watch the trailer down below. 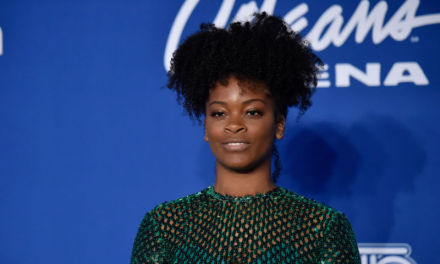