SHAWN MENDES SCORES HIS FOURTH NO.1 ALBUM ON THE BILLBOARD 200 CHART

Shawn Mendes earns another #1 on the Billboard 200 charts, making this his fourth time debuting at the top. ‘Wonder’ earned sales equivalent to 89,000 album units in the U.S. in the week ending Dec. 10th according to Nielsen Music/MRC Data. 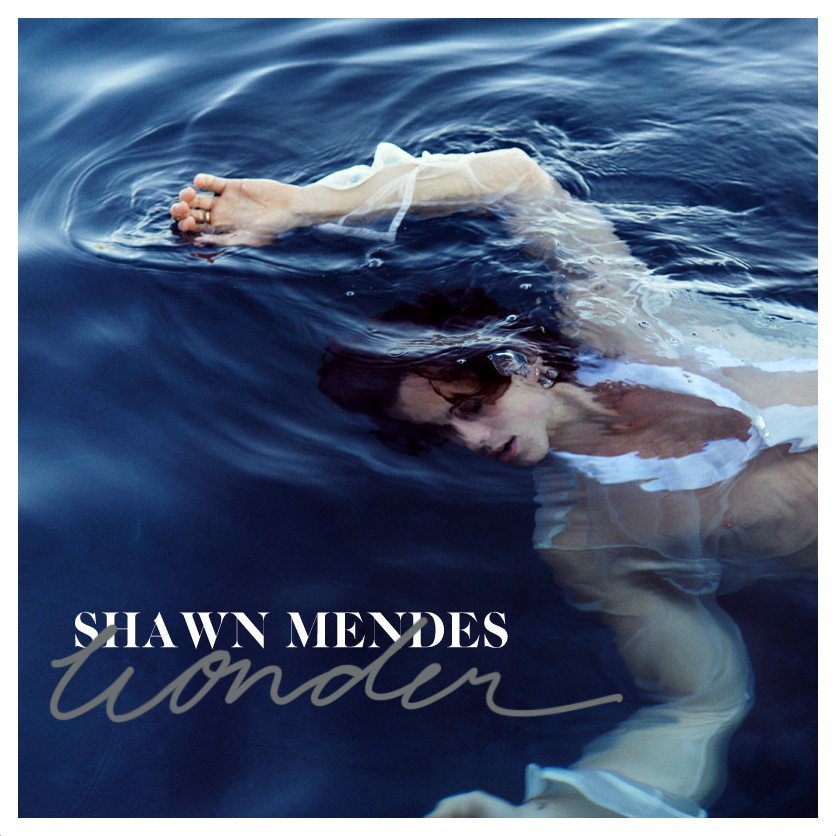 Although the numbers of ‘Wonder’ is much lesser than that of his third studio album (which earned 182,000 units in its first week), Mendes soars high at #1 and that’s no easy task considering his competitors. 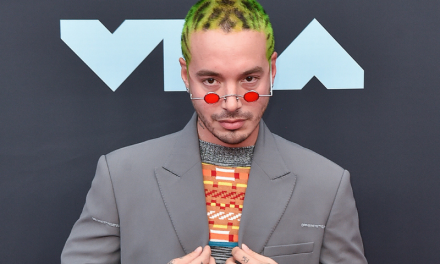 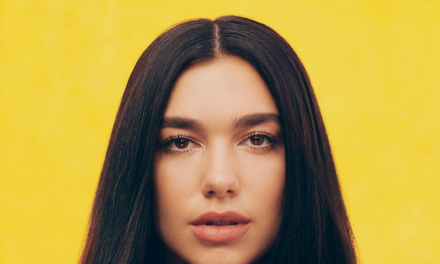 DUA LIPA SLAMMED WITH A SECOND LAWSUIT OVER “LEVITATING”

SAWEETIE NAMED AS THE FACE OF MAC COSMETICS