Global star Shawn Mendes surprised his fans by revealing the tracklist for his new album ‘Wonder’ which is set to be released on December 4th.

Here is the tracklist for ‘Wonder’

Mendes has described the album saying it “really feels like a piece of me been written down on paper and recorded into a song. I tried to be as real and as honest as I’ve ever been. It’s a world and a journey and a dream and an album I’ve been wanting to make for a really long time.”

‘Wonder’ is the follow- up to his self-titled third album ‘Mendes,’ which he dropped in 2018.

Hope you are ready and psyched up for this release. 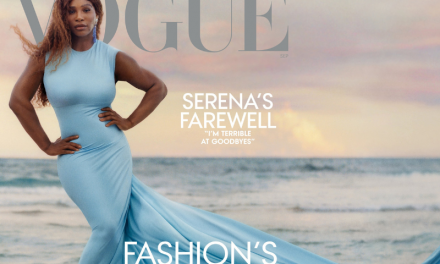 SERENA WILLIAMS ANNOUNCES PLANS TO RETIRE IN THE NEAR FUTURE