Fans of the sitcom have long since been in high-expectation since its finale in 2004 for a possible come back and it seems they won’t have to wait much longer as an incarnation of ‘Sex and the City’ is officially announced to return to HBO Max.

However, not all cast members are set to return as Kim Catrall, who played siren Samantha won’t be joining the cast for the revival and that comes as no surprise considering the actress has been vocal about moving on from the show.

Meanwhile, Michael Patrick King will be back in his role as an executive producer which makes the comeback somewhat comforting since comebacks can usually be sentimental to fans of the show.

It’s no surprise how popular ‘Sex and the City’ was to viewers and how much of a fanbase it amassed during its six years of running from June 6th, 1988 to its finale on February 22nd, 2004.

As of now, no tentative release date or an expected one has been released. Stay tuned to YEEEAAH! Network for more updates regarding this story. 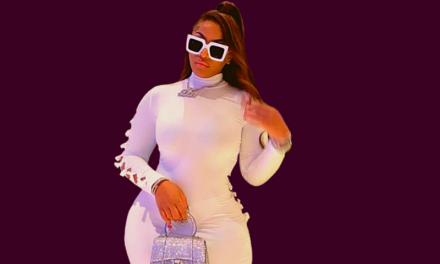