Many people across the United States celebrated Thanksgiving yesterday and whilst it was a time to be with family and loved ones, it’s also the National Day of Mourning.

Starting in 1970, the Commonwealth of Massachusetts planned on holding an event celebrating the 350th anniversary of the arrival of the Pilgrims to North America. Wampanoag leader Wamsutta/Frank James was invited to deliver a speech on Thanksgiving Day about relations between Wampanoag and the settlers.

The planners found out that James would be talking about the unjust treatment of the Native people of America and they had his invitation revoked to hinder him from giving his speech. Sir James however, refusing to be silenced, walked over to the Massasoit Statue, a sculpture honouring the leader of the Wampanoags when the Pilgrims landed in their territory and delivered his speech.

Rihanna took to her Instagram stories to remind the American People that not everyone is giving thanks as others will be in mourning.

“Some are celebrating today…many are in mourning,” she wrote on her Instagram Stories. “Sending love to all my Native American brothers and sisters.”

MARIAH CAREY BEING SUED FOR $1.25 MILLION BY HER SISTER ALLISON CAREY 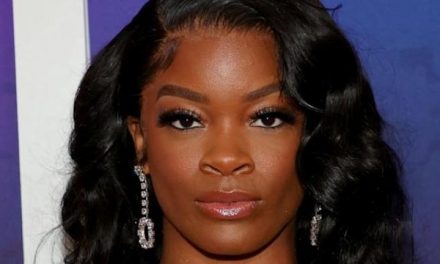