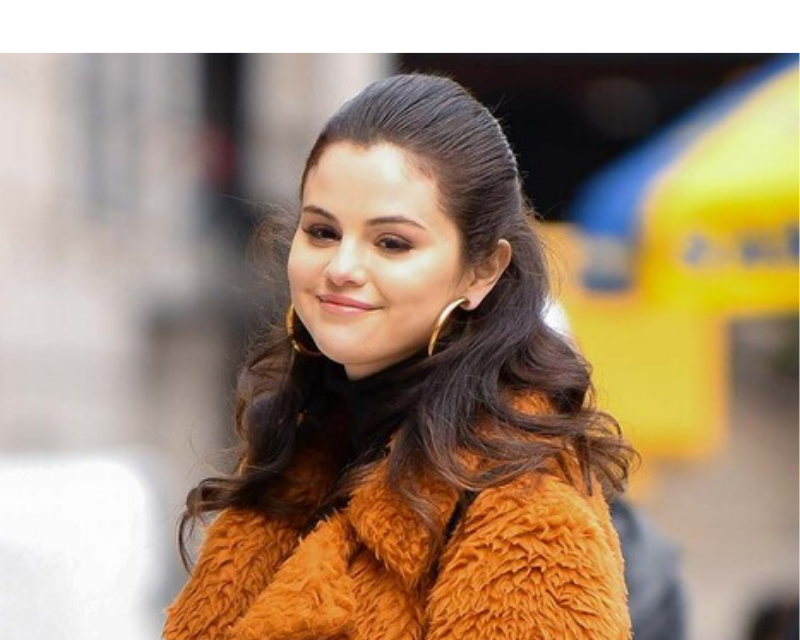 Selena Gomez’s next album is underway.

In a recent interview with Deadline on the ‘Crew Call’ podcast, Gomez updated fans about the whereabouts of her next album, revealing the project is underway.

Gomez remained tight-lipped about the forthcoming project but was willing to share that she might go on tour again.

“I am open to a tour, 1,000 percent. But I obviously have obligations and things that I want to do, so, when the time’s right. It’s not the top of my priority list,” she said.

Gomez’s next album will serve as the follow-up to 2020’s ‘Rare’ which also housed the singer’s first Billboard Hot 100 No.1 song, ‘Lose You To Love Me.’ 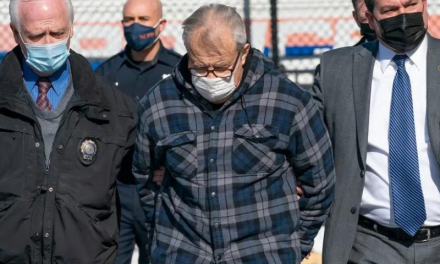