Ray Vaughn, a rapper from Long Beach, uploaded a video of himself and Saweetie to his Instagram Stories over the weekend. Despite the fact that he only wrote “we got 1 in the vault,” some fans believed Saweetie was making her first public appearance since her public break-up.

The rumours that began swirling up online prompted Saweetie to speak out. Taking to her Instagram Stories, the ‘Tap In’ rapper shared a post which showed the rapstress wearing the orange jumpsuit in the video posted by Vaughn with the teared-eye laughing emoji and “bye”.

The post revealed the date she wore the orange outfit featured in the boomerang, as she was able to prove that the video was from August 2020.

This news comes as rumours began on social media that Saweetie’s Bentley which was gifted by Quavo has been repo’d amid their break drama on Twitter.

As of writing, there has been no evidence to back the rumours. 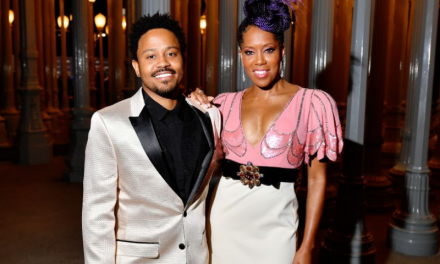 REGINA KING SPEAKS OUT AFTER SON REPORTEDLY DIES BY SUICIDE, DAYS AFTER HIS BIRTHDAY 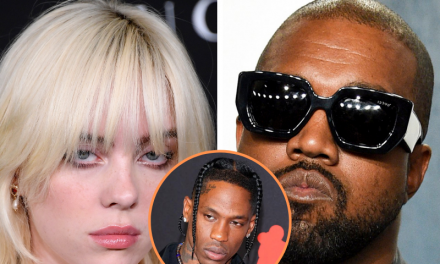 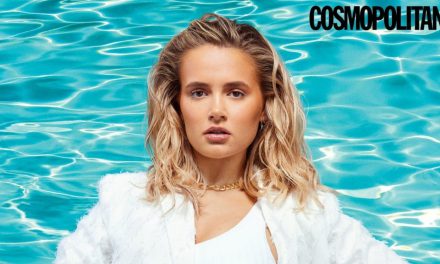