Per Variety, Tatum is in the final stages of negotiations to join the film as the romantic interest which will see him star alongside Sandra Bullock.

The movie is partly based on the 1984 romantic action film ‘Romancing The Stone which starred Michael Douglas, Kathleen Turner, and Danny DeVito. ‘The Lost City of D’ will be written by Dana Fox, based on an idea by Seth Gordon.

Fox is well-known for the romantic comedies ‘The Wedding Date’, which starred Debra Messing, Dermot Mulroney, and Amy Adams, and ‘What Happens In Vegas’, which featured Ashton Kutcher and Cameron Diaz. ‘The Lost City of D’ will be directed by brothers Adam and Aaron Nee, who is best known for their 2015 film Band of Robbers.

The plot of the film will see Bullock play a reclusive romance novelist who is frustrated to be stuck on her book tour alongside her hunky cover model, which is Tatum. However, things get interesting when the pair are kidnapped and find themselves in the middle of the jungle, where they must work together to survive and more than likely may also fall in love.

A welcomed twist as it is often the younger woman who falls for the dashing old man. The film is promised to be a thrilling romantic action which will have fans kept at the edge of their seats. 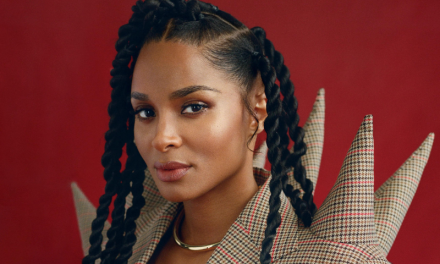 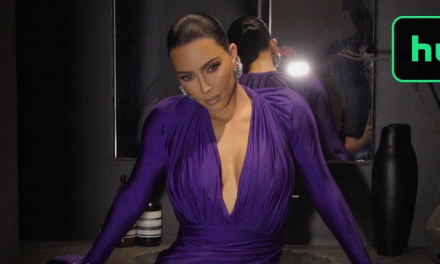