Salt-N-Pepa is gearing up for the release of their biopic which is scripted by Adbul Williams, the mastermind behind ‘The Bobby Brown Story’ and is directed by Mario Van Peebles.

The project would be executive produced by group members Cheryl ‘Salt’ James and Sandra ‘Papa’ Denton as well as the legendary Queen Latifah amongst others.

An official description of the biopic reads: “The miniseries Salt-N-Pepa follows the story of Queensborough Community College students Cheryl “Salt” James and Sandra “Pepa” Denton as they fall into the world of rap and hip hop, after recording for a song for their friend Hurby Azor.

Salt-N-Pepa made a huge impact in hip hop by being one of the first all-female rap groups, changing the look of hip hop, and unafraid to talk about sex and share their thoughts on men. Salt-N-Pepa became the first female rap act to go platinum and experienced ground-breaking success with multiple awards, including a Grammy, paving the way for all female rappers to follow.

The miniseries will also feature their greatest hits like Let’s Talk About Sex, What a Man, Shoop, and Push It, among others.”

Lifetime confirms the biopic is set to air January 23rd, 2021 at 8pm/7pm CST with a special interview right after. 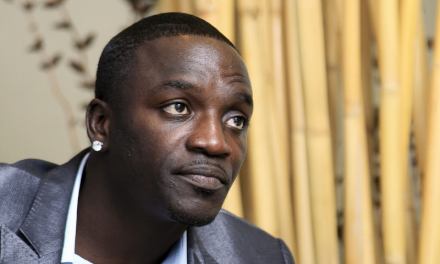 T.I. IS BEING SLAMMED FOR CALLING THE QUALITY TIME HE SPENDS WITH HIS DAUGHTERS ‘THOT PREVENTION HOURS’