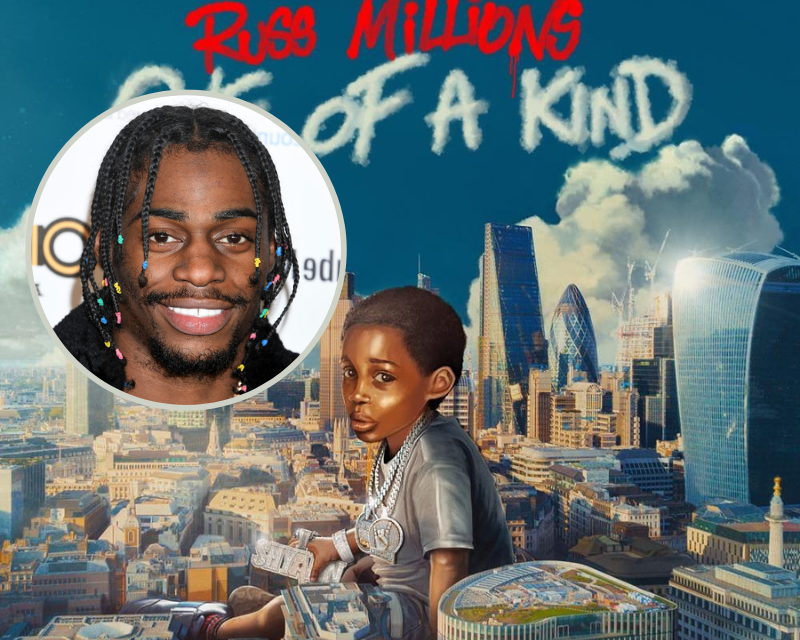 Fans of Russ Millions are set to be treated to new music, as the UK drill rapper has announced the imminent arrival of his debut mixtape “One Of A Kind.”

Taking to Instagram on Wednesday (Jan. 4), Russ unveiled the news to his fans, alongside the impressive cover art for the mixtape, captioned: “DEBUT MIXTAPE OUT IN FEBRUARY😏”

With a series of acclaimed and captivating songs to his credit over the past few years, the South Londoner has undoubtedly established himself as a mainstay in the Uk music scene. However, with the release of the upcoming mixtape, Russ intends to further cement himself as a major player in the HipHop scene.

The 17-track tape, which carries the names of his record label and crew, will include hit tracks such as “Pisces,” “Baba,” and “6:30,” in addition to a number of brand-new songs.

The project will also feature an extensive variety of guest appearances including the likes of French The Kid, A1 x J1, and Krept and Konan, and European performers such as Noizy and Rondo Da Sosa.

Ahead of the February release date, check out the full tracklist below. 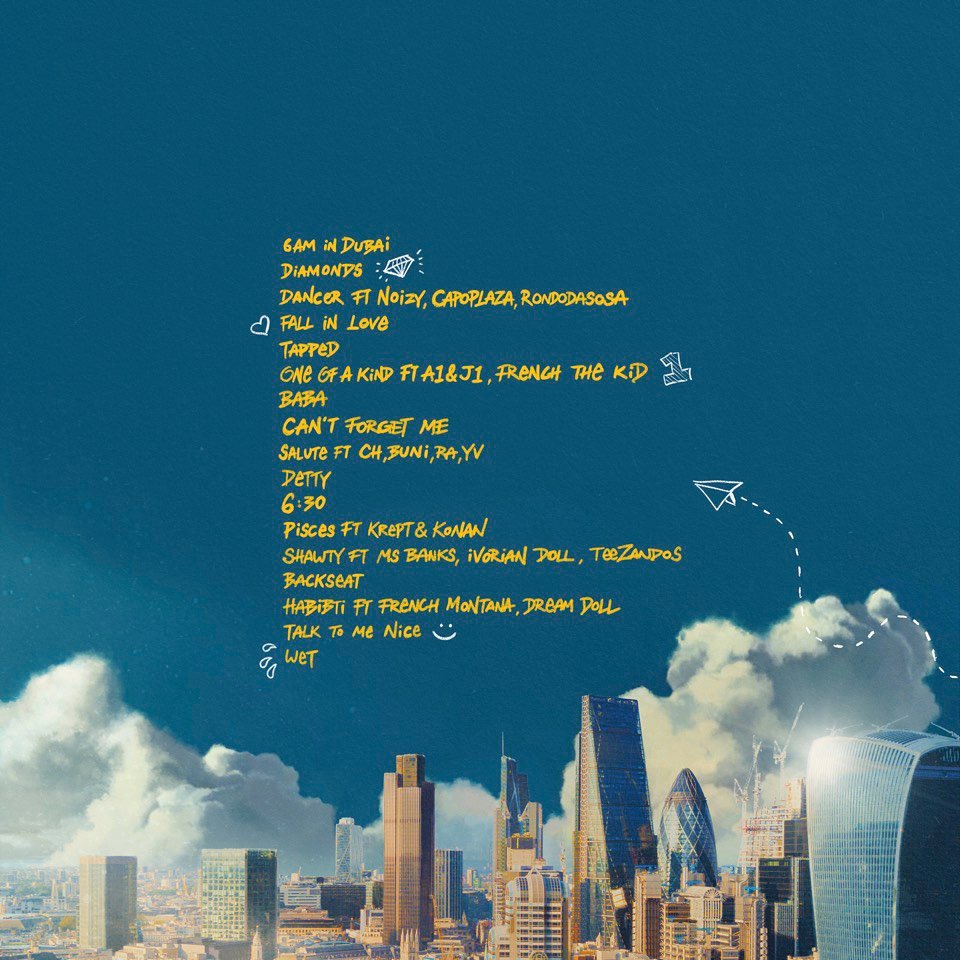