Merely a day after rumors had Kanye West and Kim Kardashian getting a divorce, we have new rumors stirring up which claims Kanye West and Jeffree Star are having an affair and social media has gone wild.

Albeit, the news has been insinuated by a somewhat questionable source who recently featured on Dr. Phil for starting the Covid-19 “toilet licking” challenge.

The rumors began after TikToker Ava Louise shared a video on the app, saying she wasn’t surprised the couple was getting a divorce since he’s been having an affair with beauty influencer Jeffree Star.

“Now that Kim’s finally doing this, I feel like I can spill the tea that I’ve been holding onto for months,” she said in the TikTok. This whole divorce comes as no surprise. Kanye’s been hooking up with a very famous beauty guru, male beauty guru, and a lot of people in the scene have known for a while.”

Fans reacted to the news circulating on social media as they took to Twitter to question the news and the tweets from Jeffree mocking the rumors surely didn’t help the case.

Take a look at what we mean, down below.

me opening twitter hearing that jeffree star and kanye west hooked up pic.twitter.com/Md88Qt3KUn

why am i waking up to the timeline saying jeffree star and kanye are hooking up…. it is 8:17 IN THE MORNING pic.twitter.com/7Bu3EfaJ2j 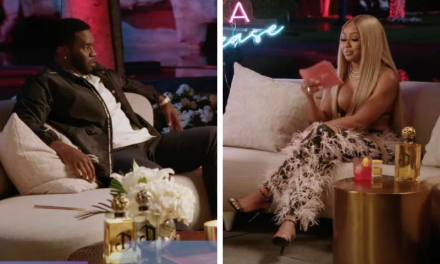 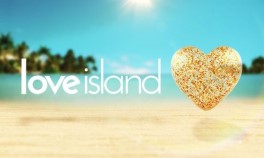