Roc Nation has unveiled the track-list for their highly-anticipated upcoming project’, Reprise’. According to reports,  the collection of songs are described as “a forthcoming initiative, comprised of multiple artists to let their voices be heard.”

Starting with Jorja Smith’s powerful track “By Any Means” which was released in August, the project aims to give awareness to social injustice. It is also reported that all earnings from ‘Reprise’ will be donated to organizations that support victims of police brutality, hate crimes, and other injustices.

‘Reprise’ consists of notable names including the likes of AJ Tracey, Unknown T, TY Dolla $ign, and King Mel to mention a few. 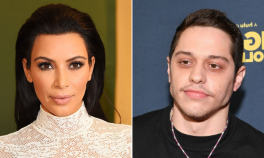 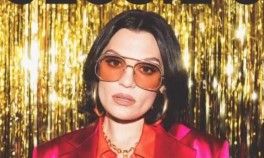 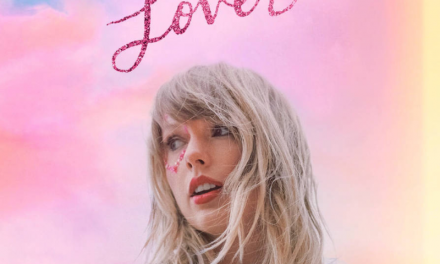