ROBBIE WILLIAMS PULLS OFF PERHAPS HIS BEST ACT YET, TRANSFORMING INTO BORIS JOHNSON IN HIS LATEST MUSIC VIDEO

The ‘Time For Change’ singer indeed set the mood for a change in a year that was mostly filled with sorrow and sadness for many, as he brought some light into the darkness.

In his new music video, the entertainer is seen acknowledging the devastating year we’ve all had and how the government has handled the crisis thus far.

The Dan Massie directed video saw Robbie initially wearing a Christmas jumper while knitting and singing lyrics as: ‘Oh what a miserable year / But what a time to be alive,’ and, ‘So I wonder who’s gonna decide / If we can do the Auld Lang Syne.’

Including lyrics that practically sums up the entirety of the year thus far: ‘So what are we to do, about your FaceTimes and your Zooms?’

Moments into the hilarious video, Robbie is seen standing behind a podium in a full ‘Boris Johnson’ costume as Prime Minister, where he acts out one of the several press conferences the Nation has watched throughout the pandemic. In another scene, Robbie (as Boris) is joined by ‘Theresa May’ for a dance around Downing Street. 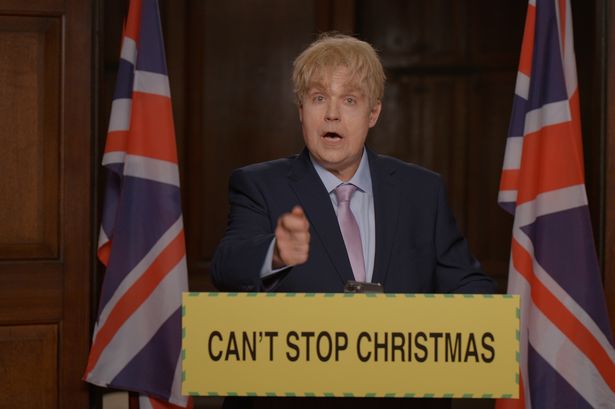 In as much as the entire video is to bring some joy and laughter, the song holds a message of hope for the future. It ended: ‘The people gonna need something to believe in, after a year of being in / We’ve all missed this, so here’s our wish list / You can’t stop Christmas time.’

Very good timing Robbie! Thanks and have a Merry Christmas. 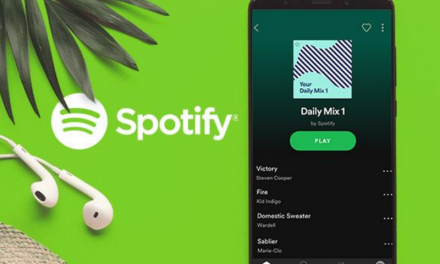 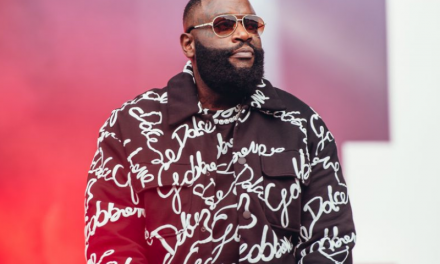 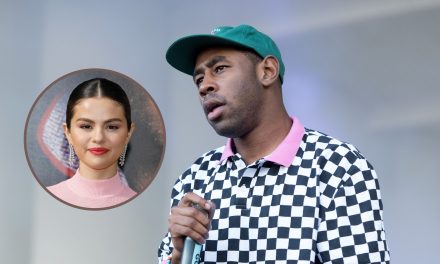 TYLER, THE CREATOR APOLOGIZES TO SELENA GOMEZ FOR PAST TWEETS ON HIS DOMO-ASSISTED TRACK “MANIFESTO”