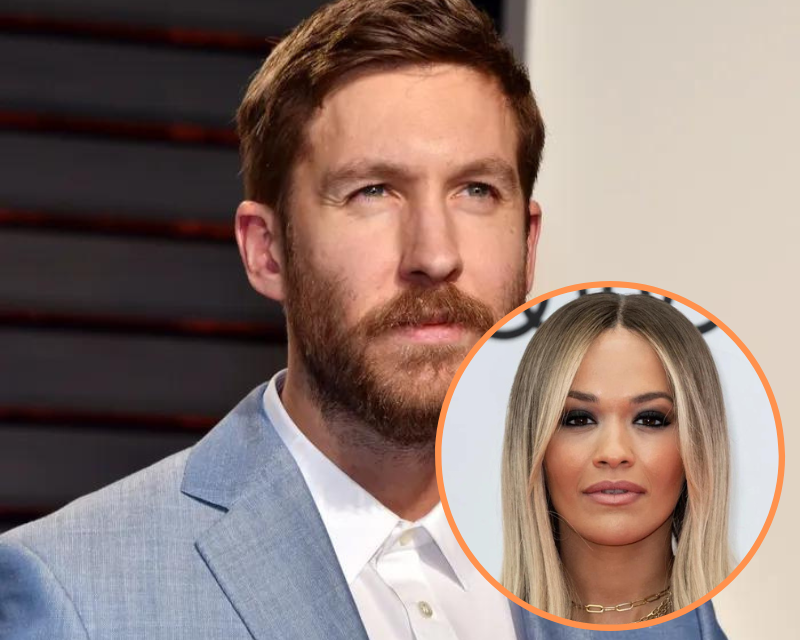 Calvin Harris is finally putting a stop to years of speculation and rumours about him producing a whole music album for his ex-girlfriend Rita Ora.

Although Rita and Calvin only dated for about a year before calling it quits in 2014, they will always be remembered for having produced Rita’s number-one hit I Will Never Let You Down.

Addressing the speculations on social media, which have recently reemerged as fans wondered what happens to Rita Ora’s second album supposedly produced by Harris which was meant to be released through her previous record label, Roc Nation – which she settled a lawsuit with for $2.3 million claiming she was neglected by the label.

Calvin wrote, “Entire thing is a myth, there is one unreleased song i worked on and it isn’t good.”

“I don’t know. I was recorded for two or three years straight. There was a whole moment that was about to happen, I recorded a music video and they scrapped it. I felt really disappointed like I’d let them down.”

She went on, “It’s been reported that all the music was going to Rihanna – she was obviously the most established artist – she was getting first refusal on all the music and she’d sit on songs that had been written.

“Either way the result was you couldn’t get a look at it and she had a problem with you.”

Rita then said, “I can’t speak for other people but I think publicly they always put women against each other. I’ve been nothing but a fan and respectful of her and I always will be.” 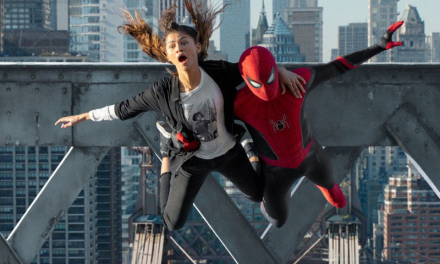 ‘SPIDER-MAN: NO WAY HOME’ ON TRACK TO SURPASS A BILLION DOLLARS IN JUST TWO WEEKS 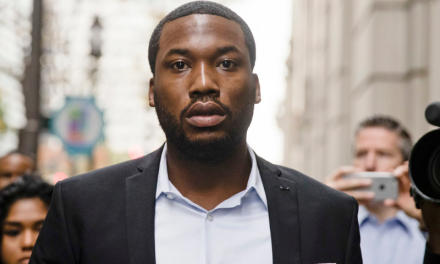 WIRELESS NAMES 50 CENT, TRAVIS SCOTT, AND MORE AS HEADLINERS FOR THE 2023 FESTIVAL 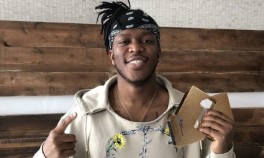