Remember when Rihanna promised her new upcoming album R9 ‘will be worth the wait?’ Now we have some more affirmation to this as one of Riri’s songwriters teases he has penned tracks for the album and recalls the moment his music brought the singer and her ex Chris Brown back together.

Songwriter DeCarlo, real name Terence Coles, who currently has two songs given thumbs up for the album shared with Metro UK saying “As far as Rihanna goes, nothing is solid until it happens but I’ve definitely been able to work on it.” “Nobody knows when she’s dropping it or exactly what songs she’s cut over the past few years. But just working with a bunch of my friends who are in the industry and being able to create cool songs [was fun]” “I think it’s safe to say that Rihanna runs her own ship and whenever she chooses to release she’ll do that.”

“It’s a possibility that two may be able to make it and hopefully so,’ he stated before teasing: “What I could say is it’s just about love, the universal language… It’s definitely about love and healing. Going through that experience in life whether it’s family, friends and just always trying to heal the love within each other.”

Fans keep waiting for R9 with such high expectations and it seems they won’t be disappointed. 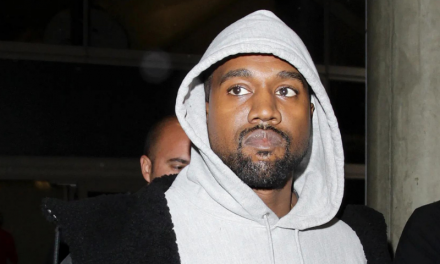 MO’NIQUE IS THE LATEST CELEBRITY TO JOIN ONLYFANS!