RIHANNA RELEASES NEW FENTY SKIN COMMERCIAL WHERE SHE GETS HANDS-ON

The multi-talented singer just released a new commercial for her Skincare business Fenty Skin, where she is seen being the boss she is as she gets hands-on.

With good reason, the business mogul has yet to release new music for her fans, which have patiently been waiting for her next album which is presumably set for next year. Her focus however is currently on her Fenty brand as it readies to land in brick-and-mortar stores on December 26th.

Working on its arrival, Riri has released a new commercial on her socials, with the caption: “Had to make sure the set up was RIGHT. Y’all ready to cop @fentyskin December 26th at @Sephora, @HarveyNichols, and @BootsUK?!”

Had to make sure the set up was RIGHT 🤷🏿‍♀️ Y’all ready to cop @fentyskin December 26th at @Sephora, @HarveyNichols, and @BootsUK ?! 🧖🏿‍♀️ pic.twitter.com/KP7DMSY4dJ

Hopefully, with the completion of this chapter, she will devote more resources to her upcoming album. Your Thoughts? 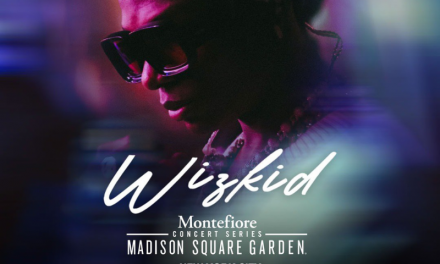 WIZKID TO PERFORM AT MADISON SQUARE GARDEN IN NEW YORK 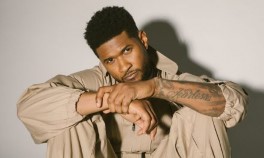 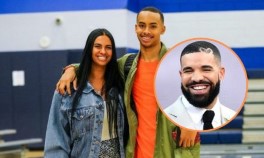