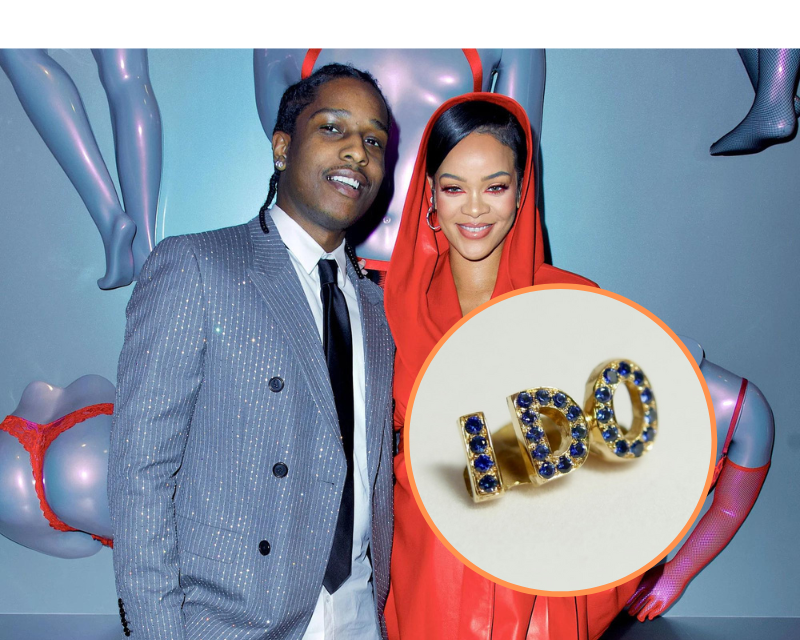 Rihanna and ASAP Rocky are reportedly not getting married anytime soon.

The release of Rocky’s “D.M.B.” video, in which the rapper and RiRi paraded their courtship with loads of wedding photos appears to have sparked rumours of a secret engagement on Thursday.

As per the video’s press release, the visuals depicted the couple as “true ride-or-die characters in a devoted relationship despite their circumstances,” which aptly describes the pair’s current situation.

An excited Rocky is shown in one scene wearing gold grills with the question “Marry Me?” inscribed on them, when the camera switches to Rihanna, who is beaming from ear to ear and flaunting her own grills that read, “I Do.”

Per the visual painted, fans assumed that the pair, who are expecting their first child soon are already engaged, with others suggesting they’re probably married. The visual, however, was only for fun, according to a source, and the two are not engaged. 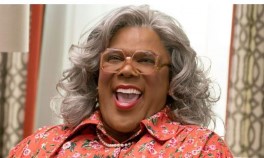