RIHANNA APOLOGIZES TO THE MUSLIM COMMUNITY

Rihanna faced a lot of backlash for including an Islamic sacred text in her recent Savage X Fenty Show Vol.2.

Rihanna, whose lingerie show was initially praised for its inclusivity, was called out by several Muslim fans for disrespecting the religion.

She wrote in an Instagram story, “I’d like to thank the Muslim community for pointing out a huge oversight that was unintentionally offensive in our savage x Fenty show. I would, more importantly, like to apologize to you for this honest, yet careless mistake.”

In Islam, it is considered haram or forbidden, to use Allah’s name, the words of the Quran or the prophet Muhammad impolitely. The hadith is a record of Muhammad’s words and actions.

Producer Chloe also took to her Twitter account to address the backlash and said she would be removing the song from streaming services.

I want to deeply apologize for the offence caused by the vocal samples used in my song ‘DOOM'. The song was created using samples from Baile Funk tracks I found online. At the time, I was not aware that these samples used text from an Islamic Hadith. 1/2

MARIAH CAREY ADDRESSES RAPPER WHO SAMPLED HER SONG “SHAKE IT OFF” 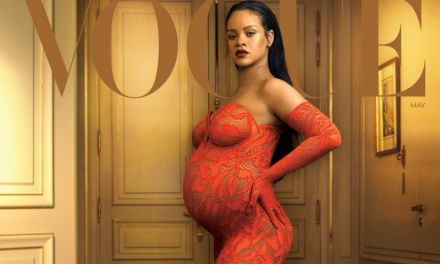