RIHANNA FAN PUTS THE PRESSURE ON, ASKING WHERE ‘R9’ ALBUM IS

Merely a day into the New Year and Riri is already in the hot seat as a fan ‘applied the pressure’, just as the singer’s New Year’s resolution demanded.

Taking to her social media, Riri shared a post with the caption: New Year’s resolution: Apply the pressure, and to no waste of time, a fan quickly took to her comment section to do just that as she told the singer, “Resolution should be releasing the album”. In response, Riri seemingly couldn’t take the pressure after all as she replied saying, “this comment is sooo 2019. Grow up”.

However, the ‘Rude Boy’ singer went back to the post and responded after several fans jumped to the girls’ defense saying “that was rude asf”, Riri replied by saying: “2021 energy,” alongside laugh-crying and flexed bicep emojis.

Perhaps Riri is in for the pressure, as the comment section got fired up with thousands of fans inquiring about ‘R9’.

Do you think ‘R9’ will be released this year? 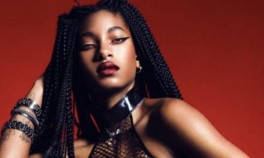 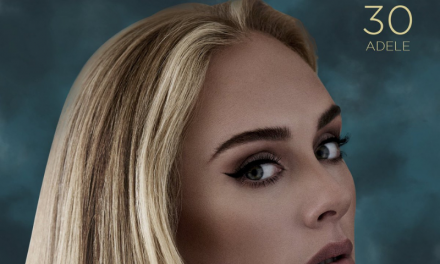