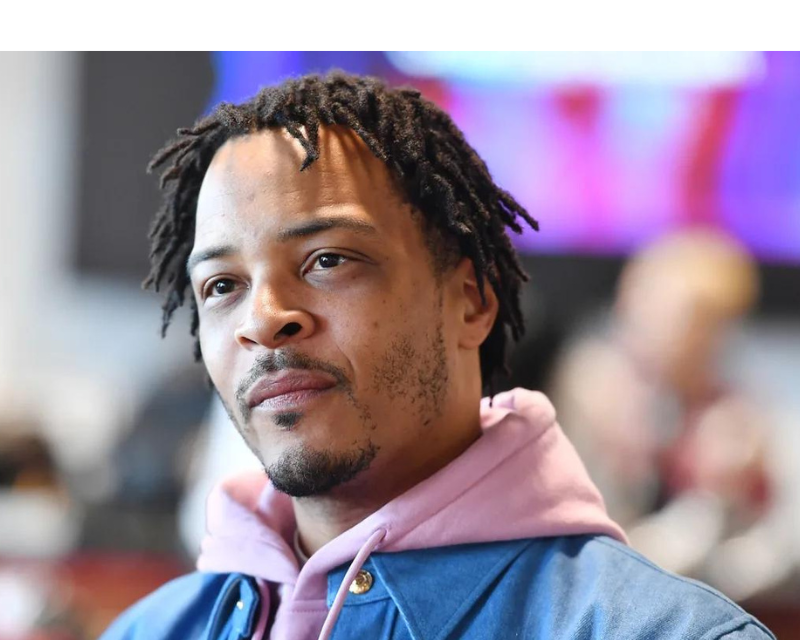 The ‘Stand Up’ rapper has condemned VH1 for cancelling the production of the most recent season of his reality series, T.I. & Tiny: Friends & Family Hustle, despite a barrage of sexual assault claims against him and his wife, Tameka “Tiny” Harris, dating back to early last year.

He slammed the network for cancelling the series after sexual abuse claims in reaction to a poster that stated “I wish TI Family Hustle still came on.”

“@vh1 13years no loyalty. No Integrity. Just jumped to conclusions.”

“False accusations. No apology. No accountability. No closure. In the name of protecting women…while unfairly, without due process…. Subsequently punishing Women???… No problem.”

In a campaign led by Atlanta businesswoman Sabrina Peterson, more than 20 separate women accused the reality TV pair of sexual assault, including claims of rape, drugging the alleged victims, and holding them against their will. Following the accusations, production of VH1’s T.I. & Tiny: Friends & Family Hustle was suspended in February of 2021.

Despite the fact that several women accused the pair of drugging them and forcing them into compromising sexual encounters, the couple disputed the allegations, and prosecutors finally decided not to arrest them.

A representative for the couple issued a statement to XXL at the time of the initial allegations of sexual assault, dismissing the allegations.

The statement reads: “Mr. and Mrs. Harris want to be on record and more importantly want the public to know they emphatically deny in the strongest way possible the egregiously appalling allegations being made against them by Sabrina Peterson. The Harrises have had difficulty with this woman for well over a decade. They are taking this matter very seriously, and if these allegations don’t end, they will take appropriate legal action.” 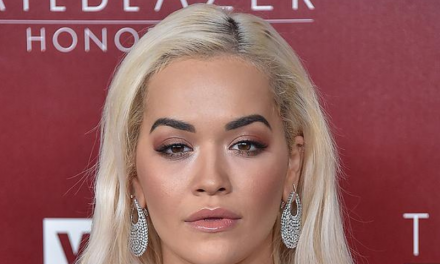 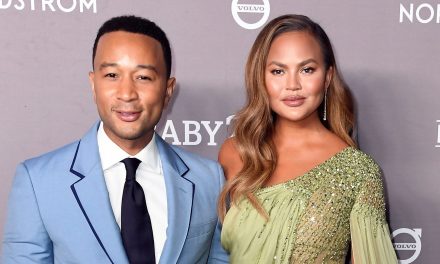