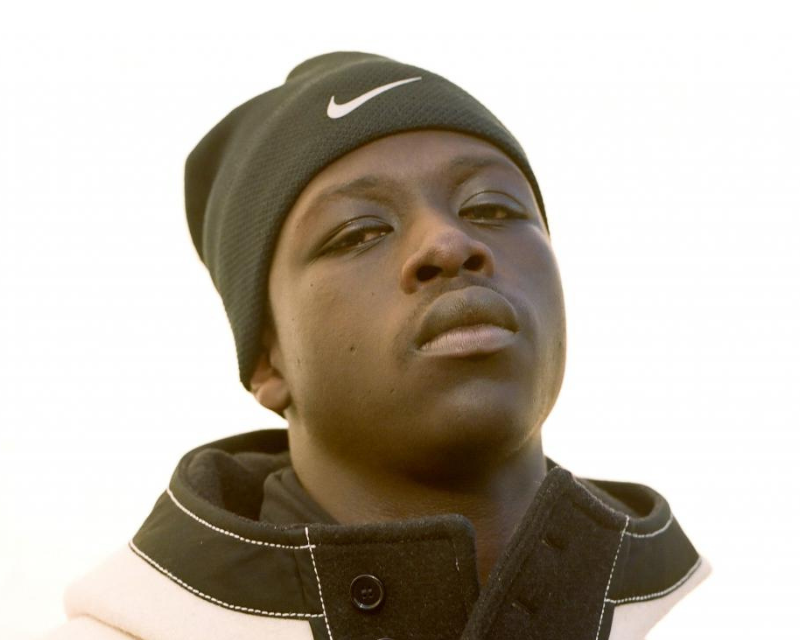 According to BBC News, the British rapper Pa Salieu has been given a 33-month prison sentence.

Prosecutors claim that Salieu was involved in the brawl that followed the fatal stabbing of Salieu’s friend, Fidel “AP” Glasgow, 21, outside of Club M in Coventry. As per reports, he attacked a 23-year-old male with a bottle and a tree branch during the altercation. Salieu was one of nine men prosecuted in connection with the brawl.

As of press time, prosecutors have yet to charge anyone with the murder of Glasgow.

Prior to releasing his acclaimed debut, “Send Them to Coventry,” in 2020, Salieu received a suspended sentence for knife possession. Since embarking on his musical journey, the rapper has made strides in the industry, collaborating with the likes of FKA twigs, Ibeyi, Slowthai, Aitch, Mura Masa, Protoje, Backroad Gee, and others.

PINK ANNOUNCES SURPRISE SINGLE AND NEW ALBUM, ‘ALL I KNOW SO FAR’ 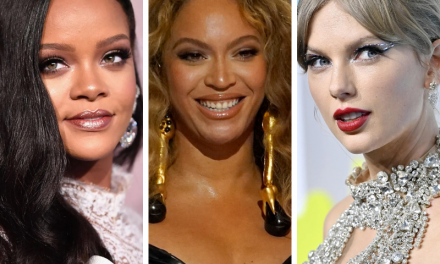 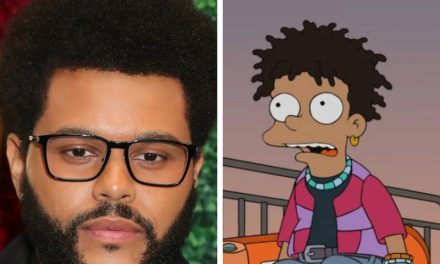 THE WEEKND CAMEO APPEARANCE IN ‘THE SIMPSONS’