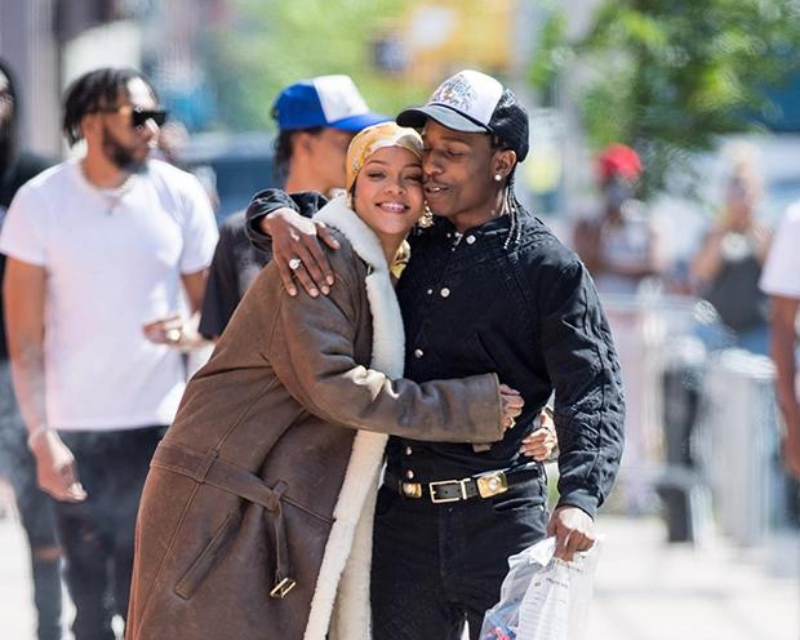 A$AP Rocky has a dream of being the type of “cool parents” every child wants and he’s hoping to do so alongside Rihanna.

Speaking with Dazed earlier this month, Rocky opened up about his vision as a parent and it all sounds very wholesome.

He told the magazine, “I hope to raise open-minded children. Not people who discriminate. And I’m not trying to describe a saint, but realistically, I just want a cool child with cool parents.”

He went on to say that he wants to instil a love of creativity in his son from an early age.

“I will always remind my children to never lose their imagination, even as adults, no matter what,” he said. “I actually love to watch cartoons—I’ve watched like, Teletubbies, Blue’s Clues, Yo Gabba Gabba, Peppa Pig and Baby Shark.”

The rapper also touched on his feelings for Rihanna and their much adored fashion sense, saying:

“I think it’s just natural. We happen to look good together naturally. You know, it would take a lot of work to have us forcefully match before we leave the house. Sometimes we match to a T, or we just wear the same clothes. If I buy a shirt that she likes, I expect to get it stolen … but then I gotta steal it back.”

RiRi previously spoke with Entertainment Tonight back in February, where she also touched on her hopes for parenting and motherhood. 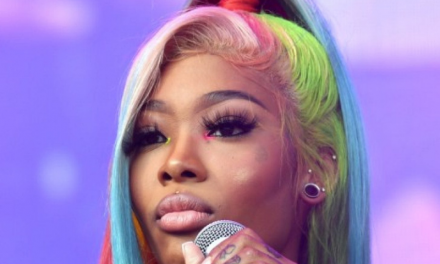 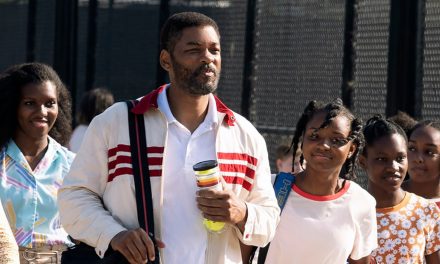