R. KELLY IS LOOKING TO EVADE LIFE IMPRISONMENT BY ARGUING HE WAS VICTIMIZED BY A “SOPHISTICATED” 16-YEAR-OLD 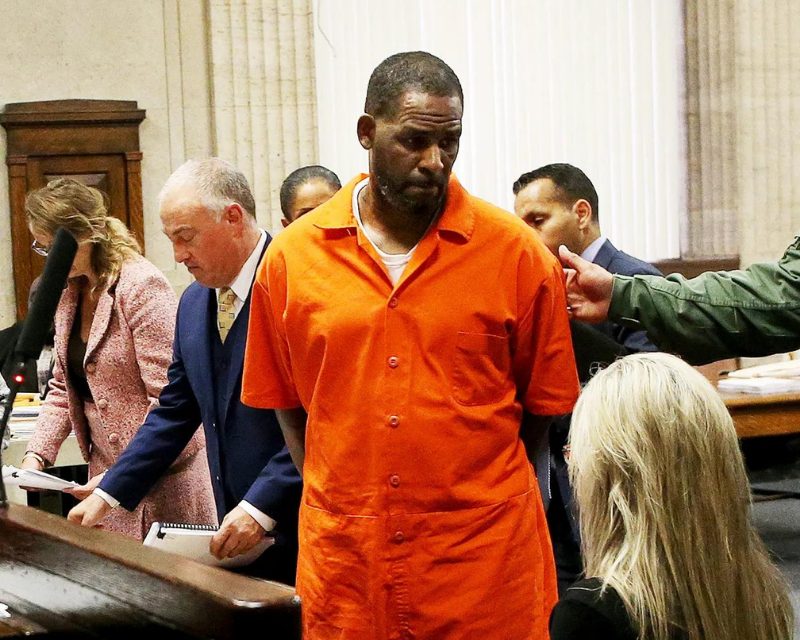 As per the facts of the case, there is no doubt that R. Kelly is looking at prison time, but the current debate is about how long the disgraced R&B singer will serve in prison.

With Kelly being found guilty of sexual exploitation of a child, racketeering, bribery, and sex trafficking, the ‘Burn It Up’ singer is currently looking at life imprisonment should his legal team fail to secure him a lesser sentence.

Kelly was set to be sentenced in early May for sexually assaulting five young girls dating back to 1994. While prosecutors are arguing to have Kelly locked up for life, the singer’s lawyers are fighting to secure lesser sentencing, under Federal guidelines.

Jennifer Bonjean, Kelly’s lawyer, who has vehemently refuted accusations that the singer had anything to do with the bribery of public aid to secure identification for Aaliyah, is suggesting to the court that Kelly should serve between 14 years and 17.5 years for his convictions.

Kelly also argued that he was the real victim in the case of a 16-year-old, called Jerhond, as the teenager deceived him into believing she was older.

“Jerhonda, a sophisticated 16-year-old, took great pains to get close to Defendant, including by misrepresenting her age. Defendant did nothing to seek out Jerhonda,” Bonjean said.

She went on to argue, “Jerhonda admits that she falsely told R. Kelly that she was 19 years of age when they engaged in sexual conduct. It is true that Jerhonda claims that she promptly confessed her real age of 16 to R. Kelly immediately after their first sexual encounter; however, even if this is true, Jerhonda’s testimony does not reveal that R. Kelly used any influence, undue or otherwise, to engage in sexual activity with her.”

Kelly’s lawyer also claimed that Kelly did not infect a Jane Doe named as part of his victims, since the charge led to the singer being convicted of fraud.

“Because there is no evidence that Jane was infected with Herpes when she traveled to California with R. Kelly between April 28, 2015, and May 1, 2015, the government cannot show that any harm resulted from his failure to disclose his herpes diagnosis. Indeed, Jane testified that she did not contract Herpes from R. Kelly during this trip. Thus, the government’s fraud theory is patently ridiculous,” Kelly’s lawyer argued.

While it is unknown where the sentencing trial will end, R. Kelly might be freed at the age of 72 if his legal team is successful in getting him sentenced to the maximum prison sentence as suggested by the defense.

However, R. Kelly still has two more trials ahead of him.

In August, he will stand trial in Cook County, Illinois, on charges of child pornography possession and obstruction of justice.

Kelly will also be facing trial in Minnesota for allegedly participating in prostitution with a child.

JEREMIH HAS BEEN TRANSFERRED OUT OF ICU AFTER BATTLING COVID-19

DRAKE SUGGESTS USHER AND JUSTIN TIMBERLAKE FOR A VERZUZ BATTLE 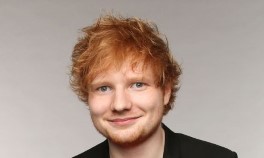