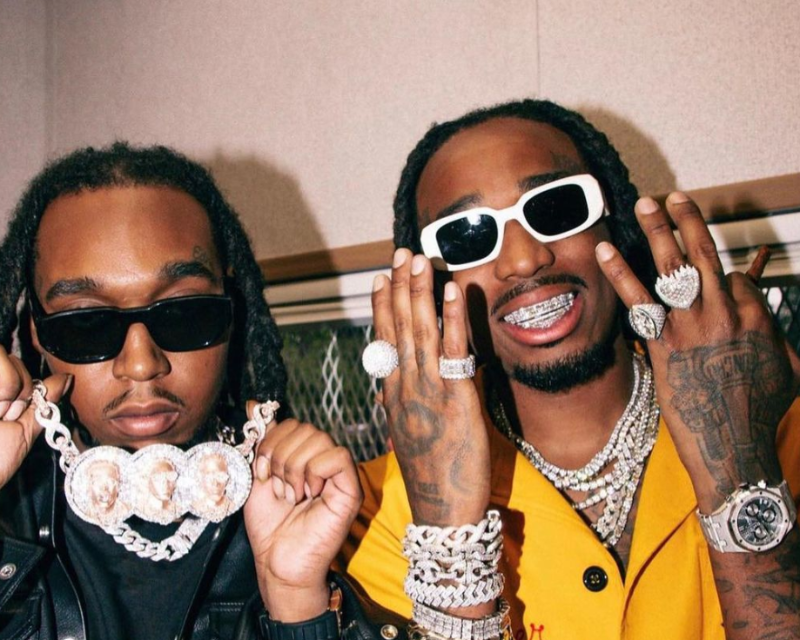 It looks that the rumours about Migos being separated are jus that, as Quavo has just given Takeoff a “Migos” diamond necklace for his birthday.

According to famed jeweler Elliot Eliantte, Quavo purchased Takeoff the jewelry for his 28th birthday two days ago. Each group member now has a matching bespoke necklace with a picture of all three rappers, and each member is the center of their own chain.

The present comes after fans noticed Offset and Quavo had unfollowed each other on Instagram, sparking rumours that the trio had split up. However, Takeoff was still following both rappers.

According to TMZ, whose photographer asked Huncho about the alleged split, the rapper refused to address the topic but rather spoke about his track with Takeoff, ‘Hotel Lobby.’

Per the publication, a rep for the label insisted that the trio is still together and that their cancelled performance at the Governors Ball was due to a scheduling issue. 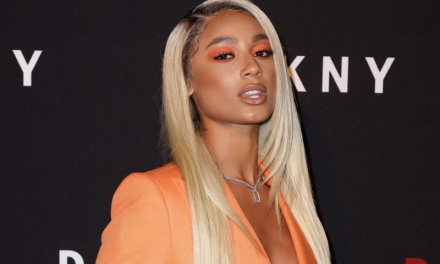