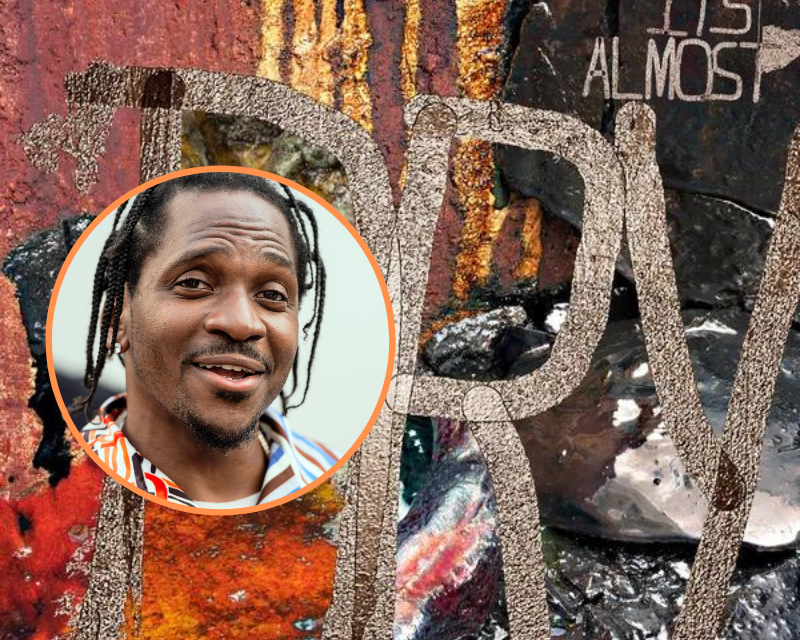 Congratulations are in order, as Pusha T soars high atop the Billboard 200, following the release of his latest album, ‘It’s Almost Dry.’

With acclaimed hits such as ‘Diet Coke’ and the Jay-Z collaboration ‘Neck & Wrist,’ King Push has fought off all competition and taken the throne, at least for now.

Stream ‘It’s Almost Dry’ below on Spotify and Apple Music. 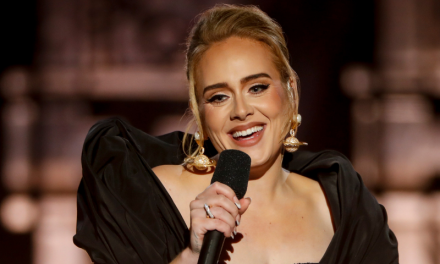 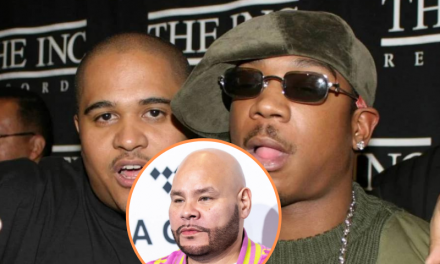