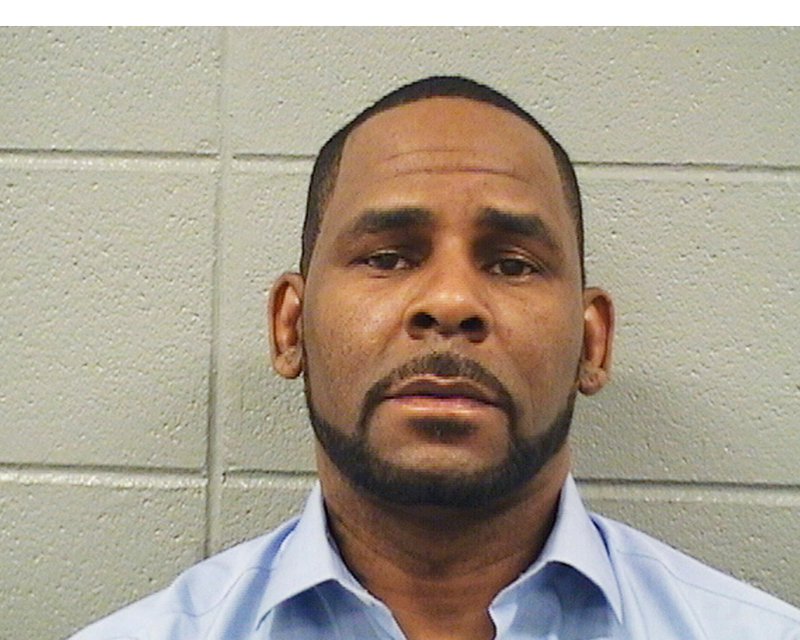 R. Kelly is now facing more than 25 years’ sentencing as federal prosecutors argue the disgraced R&B singer deserves much more for his crimes.

Federal prosecutors have proposed a sentence of 25 years or more for the ‘Trapped in the Closet’ artist, according to a sentencing memorandum acquired by Law & Crime.

Kelly, 55, was found guilty on all nine counts in his federal racketeering and sex trafficking case last month, with the prosecutors filing for a 25-year or more sentence on Wednesday, June 8th.

The prosecutors argued that the 55-year-old singer, full name Robert Sylvester Kelly, exploited his fame to abuse and exploit minors throughout his career while avoiding accountability for decades.

“Through his actions, the defendant exhibited a callous disregard for the very real effects that his crimes had on his victims and has shown no remorse for any of his conduct. Indeed, the defendant’s decades of crime appear to have been fueled by narcissism and a belief that his musical talent absolved him of any need to conform his conduct—no matter how predatory, harmful, humiliating or abusive to others—to the strictures of the law.”

Prosecutors went on to add that if Kelly is sentenced to less time in prison, he will most certainly commit further crimes once freed.

“The government has little doubt that if afforded an opportunity to offend again, the defendant would do so,” prosecutors wrote. “He poses a serious danger to the public. His actions were brazen, manipulative, controlling and coercive. He has shown no remorse or respect for the law.”

As of writing, Jennifer Bonjean, Kelly’s lawyer, who previously argued that the ‘Ignition’ singer should be sentenced to 14 to 17 and a half years, has yet to respond to the federal prosecutors’ recommendations to the court.

Kelly is still fighting other legal battles as the singer is set to stand trial in Cook County, Illinois, on charges of child pornography possession and obstruction of justice, with another trial in Minnesota for allegedly participating in prostitution with a child. 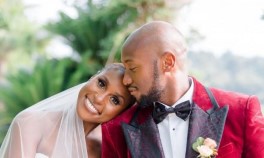 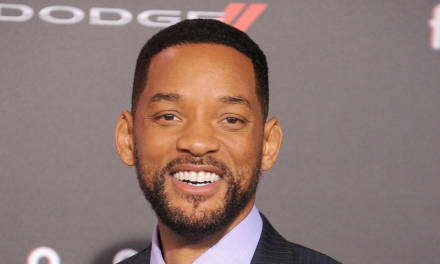 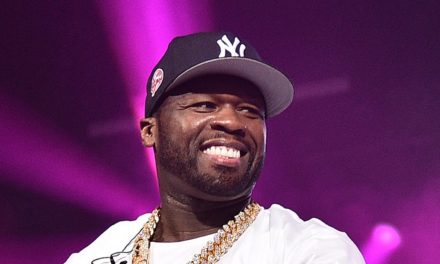