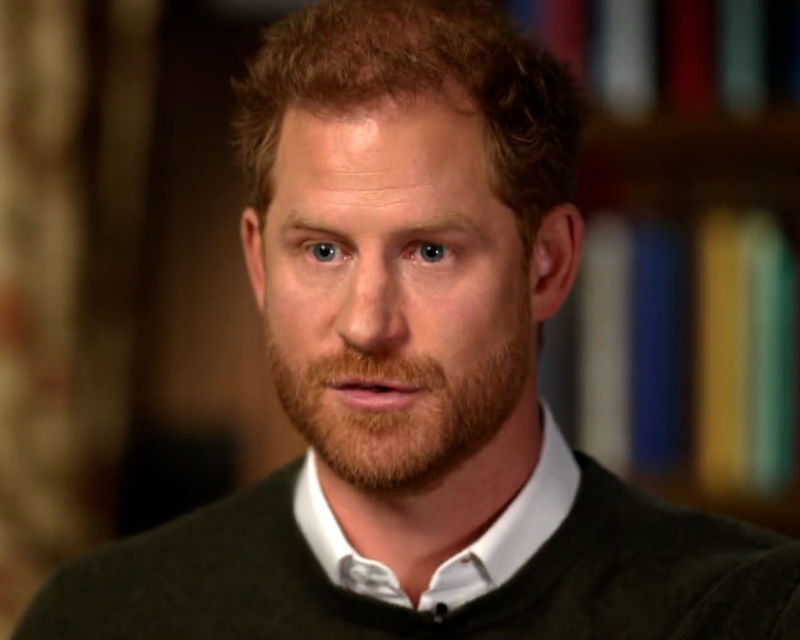 Many people are divided on why Prince Harry and Meghan Markle chose to open up and speak about their time with the royal family and their departure shortly after their opulent royal wedding.

The Duke of Sussex will appear on an upcoming episode of 60 Minutes with renowned broadcaster, Anderson Cooper, to discuss their stance at the time and his willingness to speak out.

“Every single time I’ve tried to do it privately there have been briefings and leakings and planting of stories against me and my wife,” he told Anderson Cooper. “You know, the family motto is never complain, never explain, but it’s just a motto.” Cooper chimed in to say that there’s been “a lot of complaining and a lot of explaining” by means of “leaks” from Buckingham Palace, however.

Harry then added, “They will feed or have a conversation with the correspondent and that correspondent will literally be spoon-fed information and write the story. And at the bottom of it they will say that they’ve reached out to Buckingham Palace for comment. But the whole story is Buckingham Palace commenting. So when we’re being told for the last six years, ‘We can’t put a statement out to protect you.’ But you do it for other members of the family. It becomes… there becomes a point when silence is betrayal.”

Ahead of the release of his upcoming memoir, Cooper’s entire interview will appear on Sunday, January 8. He also accepted an invitation to an interview with UK media outlet ITV. According to TMZ, Harry stated that, despite his and Meghan’s issues with Buckingham Palace, he still desires the presence of his father King Charles III and his brother Prince William in his life, only that, he wants “a family, not an institution.” And that, “They’ve shown absolutely no willingness to reconcile.”

Harry’s interview with Cooper arrives only weeks after his highly-anticipated Netflix documentary about his marriage. He’s also slated to release his memoir, dubbed “Spare,” which will offer an intimate look at his background and familial alienation. 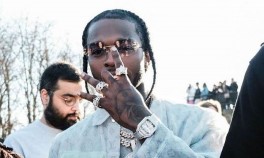 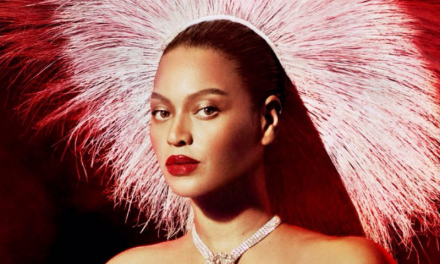