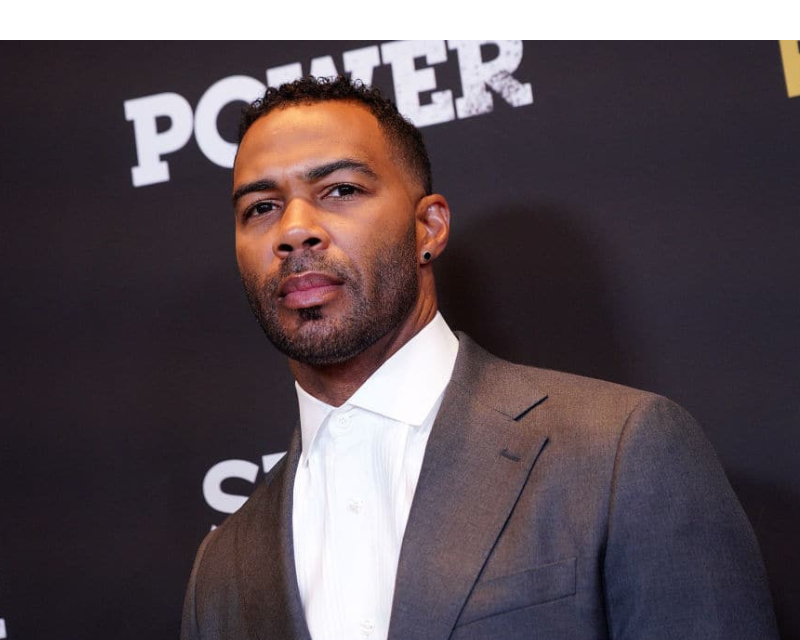 Omari Hardwick made a recent appearance on The Pivot Podcast, where the ‘Power’ star shared about the intricacies of his pay whilst with the franchise.

Hardwick was candid about the pay he received for his lead role as Ghost and the compensation he’s gotten throughout the course of his career:

Hardwick will go on to ask the shows hosts Ryan Clark, Channing Crowder, and Fred Taylor, to guess how much they think he collectively made as the TV shows lead, to which the former responded:

The actor then compared sports contracts to that of the entertainment sector, asserting that raises should be largely dependent on analytics, just as it works in sports.

He stated, “Starz, I’m still super humble. 50 [Cent] and Courtney [Kemp, the creator of the show] I’ll thank you forever, but all of them know, [I] really didn’t make no money.”

In the grand scheme of things, Hardwick says he’s at ease with his path since “it’s truly a marathon [not a sprint].”

He came to this conclusion:

“There are way more avenues now — and 50 and Courtney and Starz did give me a beautiful lob — … but this man who played that man absolutely has been hired now more by the Netflix family than I have by Starz. Starz, I had six and half years, but I’ve almost done freakin’ six movies in only two years with Netflix.” 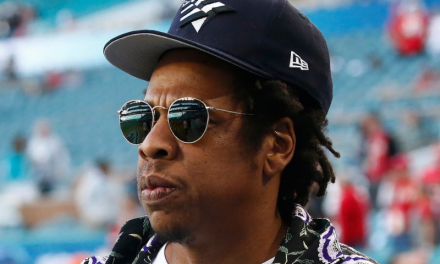