After earning 67,000 equivalent album units, Pop Smoke’s posthumous album ‘Shoot for the Stars, Aim for the Moon’ has returned to No. 1 on the Billboard 200, just over three months after cracking the top spot in its debut week.

It’s the second album in 2020 to have such a long wait between weeks at No. 1, following Lil Baby’s ‘My Turn.’ Like ‘Shoot for the Stars, Aim for the Moon,’ ‘My Turn’ debuted at No. 1 and spent 13 weeks hovering near the top of the list before returning to No.1.

The TikTok video in question has “Dreams soundtracking a man in a hoodie (Nathan Apodaca) seemingly being pulled on a skateboard, as he drinks from a bottle of Ocean Spray Cran-Raspberry juice and sings along with Stevie Nicks’ lead vocal. The video became so popular, it moved the band’s own Mick Fleetwood and Stevie Nicks to create their tribute clips. 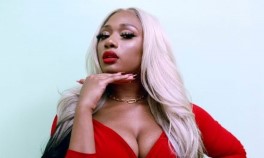 MEGAN THEE STALLION IS BACK AS HER ALTER-EGO ‘TINA SNOW’ 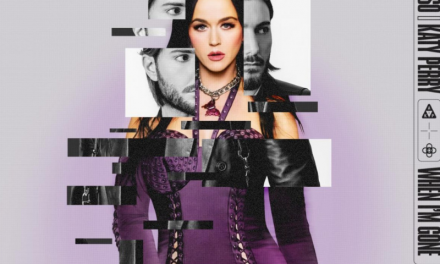 MIGUEL IS SET TO BE FIRST JUDGE FOR BBC’S NEW STREETWEAR FASHION SHOW, ‘THE DROP’