Pop Smoke’s brother, Obasi Jackson was next on Taraji P. Henson’s Facebook series ‘Peace of Mind’, and he brought to light some intriguing details about the rapper’s last moments prior to his shooting.

Speaking about the threats Pop Smoke received before he was shot, Jackson said: “All of that stuff he went through, it was just… People would put him down and count him out,” he explained. “There was a lot of threats on his life because of that. And people were trying to figure out where the threats were coming from. I didn’t think that anybody would do that and it’s just a lot that goes into it.”

Jackson then went to say he couldn’t comprehend why his brother was allowed to be out on his own without security. “It’s mind-boggling to me that someone would let a superstar go out with no security,” he said. “That still plays on my mind. That just don’t make no sense.”

Our thoughts and prayers go to Pop Smoke’s loved ones as they continue to mourn the loss of their brother, friend, and son. 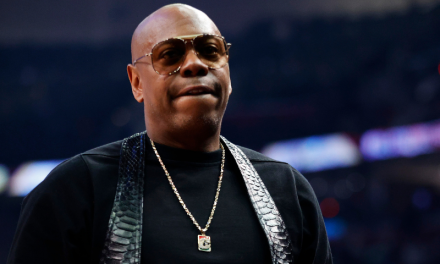 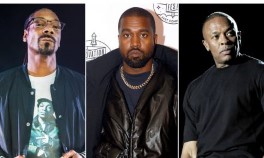