Fans of Drake and Pusha-T probably had the most exhilarating battle of the decade when the two rappers released diss tracks back in 2018, but Pharrell reveals he had no joy in what transpired.

Speaking to hosts N.O.R.E. and DJ EFN in a recent appearance on Drink Champs, Pharrell addressed the beef after he was questioned about the beef between King Push and Lil Wayne.

The Happy singer said: “I didn’t wanna see that go that way. That didn’t make me happy. I hate to see what him (Pusha) and Drake are going through—or what they went through. I hated to see all of it, every bit of it … it wasn’t good.”

Talking about whether Pusha T went too far with his revelations in the diss track, Pharrell said:
“Pusha didn’t tell me, because he knows I would’ve stood in front of him as much as I could,” Pharrell explained. “But he’s a different kind of person. He’s a Taurus. And Taurus people … when you feel like a line is crossed and you take off the gloves, that’s where your brain is at, you know what I’m sayin’? Whereas Drake is a Scorpio, and they never forget … It’s just the worst combination of two people who are very pure and very loyal to the people they love.”

Although Drake and Pusha have since squashed their beef, Pharrell is convinced they may never be able to bury the past enough to collaborate on a song.

“It still breaks my heart to this day, because I would’ve loved to have heard those guys on a song together or heard a joint project together. I would’ve loved to see that,” he said. “… By the way, Pusha says Drake’s got bars. When Drake makes something that’s amazing, we talk about it all the time.”

Answering to the question of whether the beef inherently affected his relationship with Drake, He said:
“We’ve talked several times. I love Drake,” he continued. “Even in the middle of all that stuff … he said super nice and kind things to me on the DM and in public … Neither one of them are into problems. They don’t like it, like, it’s unnecessary. But they’re both people who, when they feel like they’re being pushed to a limit, they gotta do what they gotta do.”

Agreeing that, even in a beef rappers should know when its “going too far” and adhere to certain rules, he said:
“That’s the thing with rap. There should be rules, but there’s kind of no rules, and people will do and say anything. I didn’t want to see this. I just think they’re two super talented guys.”

Pharrell then introduced the topic of racial injustice in North America into the discussion, where he urged both rappers to consider their privileged lives, especially with many Black men struggling and losing their lives due to a broken system.

“Black people, and especially Black men, we haven’t had it so easy in this country. Even in Canada, it’s not been so easy for Black men there,” he said. “I want to say, ‘You guys, you guys are both living great lives. And sure, there’s been some overstepping on both parts, I’ll say. We’re better than this. We’re too zoomed-in right now. We need to zoom out and see the bigger picture … We’re stronger together.”

Such wise words from Pharrell. We do hope his advice goes a long way to further avoid another beef in the industry. Watch the full interview down below. 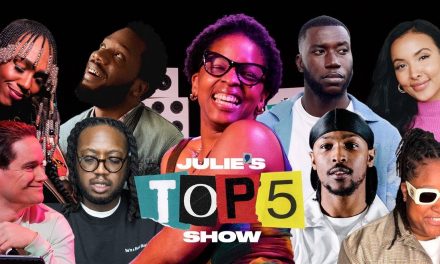 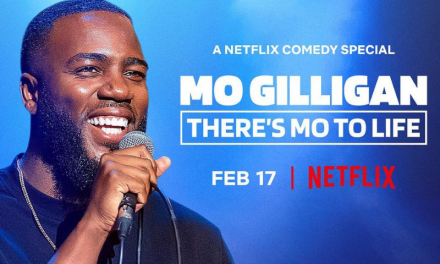