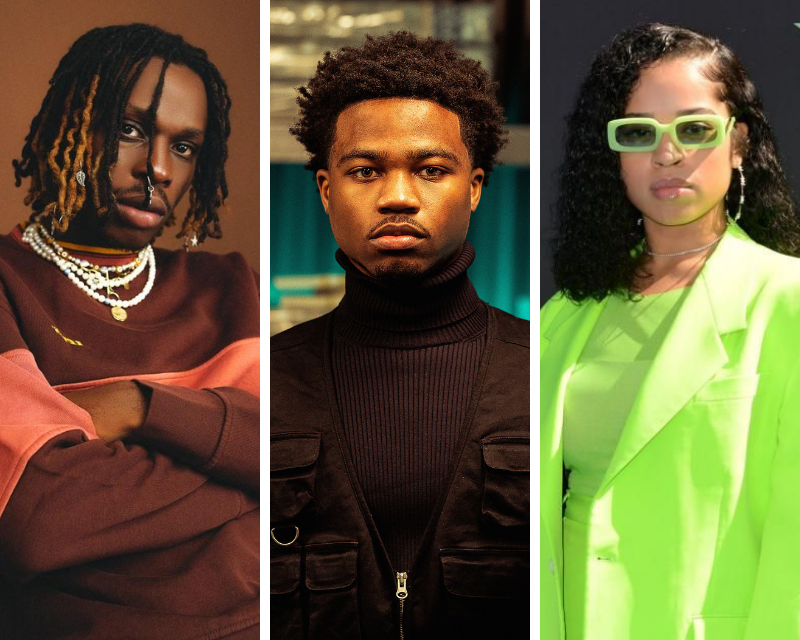 BET has revealed the first set of performers for the 2022 BET Awards event, which is slated to take place at the Microsoft Theater in Los Angeles next weekend.

Also taking the stage will be rising artists GoGo Morrow and OGI, serving as BET Music’s endorsement of their talents.

The performers’ list arrives only days after Sean “Diddy” Combs was announced as this year’s recipient of BET’s prestigious Lifetime Achievement Award, which has previously been awarded to the likes of Queen Latifah, Samuel L. Jackson, Mary J. Blige, Lionel Richie, and more.

The BET Lifetime Achievement Award is presented to a musician or group who has made a significant impact on the music industry during the course of their career and is considered a leader in their field.

“Diddy has always been a pioneering force in our community, breaking barriers, achieving unprecedented heights, blazing new trails, and, in so doing, raising the bar for all of us.

“His virtuosity is matched only by his range – from music to media, culture, business, and philanthropy – Diddy has exemplified Black Excellence. We are delighted to have this opportunity to use our biggest stage to recognize the extraordinary accomplishments of our friend Diddy.”

The 2022 BET Awards event, which will be hosted by the multi-hyphenated actress, Taraji P. Henson, will air live on BET on Sunday, June 26 at 8 p.m. ET/PT from the Microsoft Theater in Los Angeles. 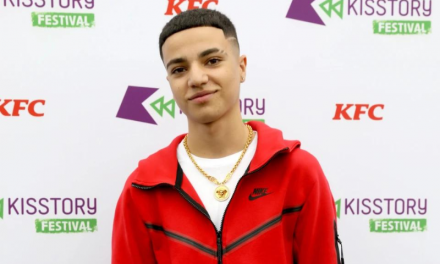