PER REPORT: COACHELLA WILL BE PUSHED BACK AGAIN

It seems we would have to wait a bit longer for Coachella. Pre reports from Rolling Stone, Coachella could be delayed until October 2021.

Originally planned to take place in April 2020, the popular California-based music festival thanks to the coronavirus pandemic was postponed until October. The date was pushed further to April 2021 as cases continued to climb throughout the summer.

Sources close to AEG and Goldenvoice, the promotional companies for the festival, have suggested to Rolling Stone that the next available window for the festival in the fall of 2021.

They added that they had heard from Coachella founder Paul Tollett’s office that it could be either the first or second week of October 2021. “They are holding the first three weeks to be safe,” the source continued, citing the availability of the artists scheduled to perform as a major issue.

Original headliners at this year’s Coachella were supposed to be Rage Against the Machine, Travis Scott, and Frank Ocean. 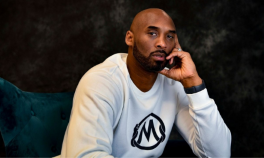 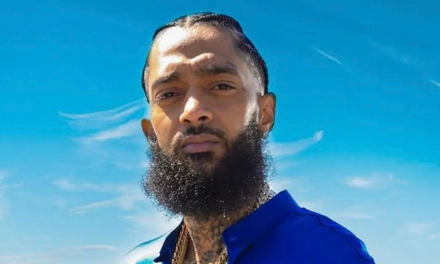 ARIANA GRANDE ANNOUNCES NETFLIX SPECIAL ‘EXCUSE ME, I LOVE YOU’