Following in her father Michael Jackson’s footsteps, Paris Jackson made her musical solo debut on Friday, October 30th with a single and video for ‘Let Down.’

The song which was written by Paris marks her inaugural solo release for Republic Records as she signed a deal with them.

In a statement, she said, “I feel so many emotions. I’m excited, I’m nervous, mostly grateful and happy. The freedom to create, not being told what to sing and how to sing it, what to write; it’s awesome. It’s a gift, it’s a blessing.”

Previously she made music with her now ex-boyfriend Gabriel Glenn as part of their band ‘The Soundflowers.’ Earlier this year they dropped a self-titled five-track EP, which raised more than 1 million cumulative streams.

Her first album ‘Wilted,’ will be released on November 13th.

Add that to your calendar for things to look out for in November. 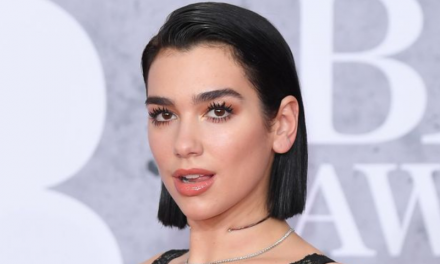 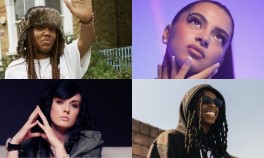