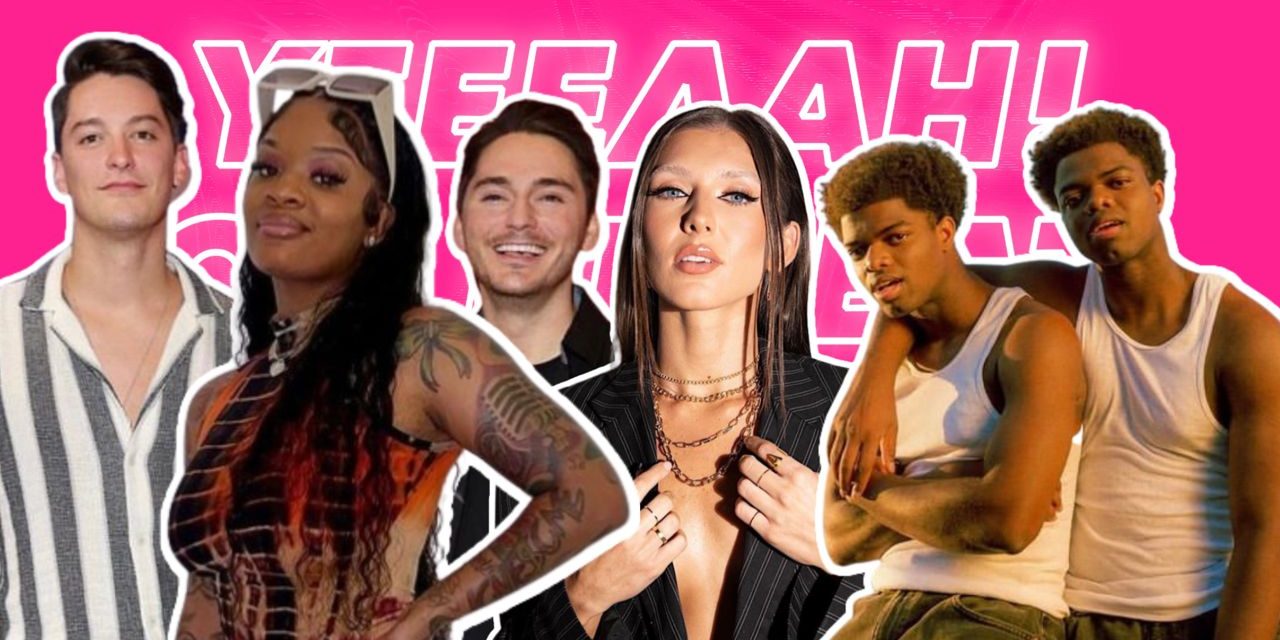 Hello family and welcome to a brand new list of new talent in our On Repeat playlist. The weekly list showcases the latest and upcoming artists that you need to hear, and add to your playlist. This week features Finam, Skylar Blatt, Kairo and Lex. Check out the artists below now  and on Spotify and Apple Music playlists.

just recently, the duo FINMAR composed of Thomas Finchum and Alex Marshall released a new track titled “Like We Never Did.” With irresistible hooks and more than 10 million on-demand streams to date, their songs highlight their crystalline vocals, modern country production, and pop-leaning.

Skylar Blatt, also popularly known as “The Blizzard,” as she brings a storm with each single she drops. She’s a Cincinnati-based female artist recognized for setting the tone for the present generation with her distinct sound and style. Her new track “Dead or Alive” is certainly on the rise to fame.

KAIRO will definitely end the year with another portion of musical bliss that will certainly win them more fans! “Movie Star” is lifted from their newly released album “Return to Sender,” which highlights the Houston-native duo’s remarkable approach to music creation. The new track reflects on their process of being hurt and moving forward from the relationships they say about adoration and deep love.

LEX’s new single, “Feel What I’m Feeling,” is a song about getting revenge on somebody who has hurt a person so badly. The artist herself went through a relationship being screwed over so much and did not even realise it at the time. After ending it, she realised how much it messed her up internally, and it carried into her next relationships. Later on, she got to a point where she, like, understood that she wanted to mess up their life as they did to her.

YEEEAAH! ON REPEAT PLAYLIST IS LIVE! 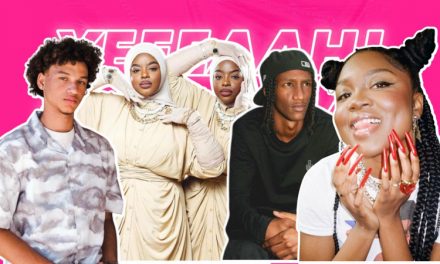 ON REPEAT: WILL GITTENS – ZODIAC 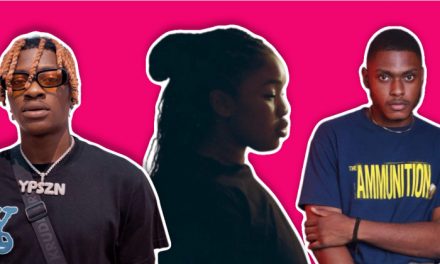 ON REPEAT: DEBBIE, PSYCHOYP, THE CODE AND WEYINMI