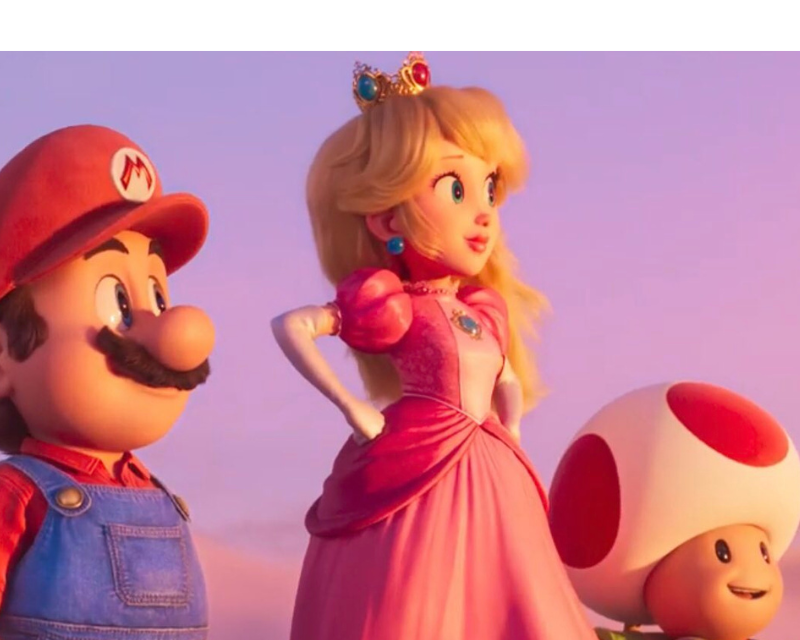 Nintendo has just released the official trailer for the highly anticipated ‘The Super Mario Bros.’ film, which has sparked a social media frenzy among fans.

While the movie features a star-studded voice cast including Chris Pratt, Seth Rogen, Jack Black, Charlie Day, and Keegan-Michael Key, it is the inclusion of Anya Taylor-Joy’s Princess Peach that has the internet buzzing.

The thrilling trailer sees Princess Peach telling Mario to hurry up, as “There’s a huge universe out there. With a lot of galaxies. They’re all counting on us. No pressure!”

The Witch and The Queen’s Gambit actress recently discussed The Super Mario Bros. Movie with MTV News, where she admitted that she wasn’t the greatest gamer as a kid, but everything changed once she was cast as Princess Peach.

The 26-year-old explained, “Once I booked the job and my friends were so excited [for it], we bought all of, you know, the Mario Kart world and we really went for it.

“My favorite way to play is at the arcade, though. I’ve now become, like, a hardcore adult arcade individual. … I don’t think I’ve ever had friends be more excited for anything I have ever done.”

Check out the official trailer for “The Super Mario Bros. Movie” above and see what elated fans have to say about the inclusion of Anya Taylor-Joy’s Princess Peach below.

So, they made Princess Peach a badass who defends her people instead of a helpless woman in the Mario Movie…

"Girl boss Peach" was assumed, "Peach with a mfing halberd" was not.

The Mario Movie bout to treat Peach better than her own game pic.twitter.com/qWK7HBuJgF

Could be the best dynamic in this movie tbh pic.twitter.com/ZUEKs7XZnr

I NEVER EXPECTED TO SEE BIKER PEACH, THIS IS INCREDIBLE pic.twitter.com/G73wzU1ASI

luigi being the damsel in distress in the mario movie instead of peach is such a genius decision, whoever in the writer's room decided on that one deserves a raise… giving us a girlboss AND a pathetic meow meow man… they know what gen z wants.

LOUIS VUITTON FORCED TO REMOVE A $1,730 JAMAICA-INSPIRED JUMPER FROM ITS WEBSITE 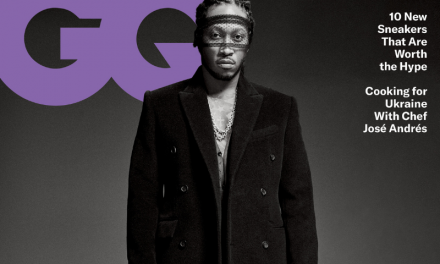