OFFICIAL TEASER TRAILER FOR ‘AVATAR: THE WAY OF THE WATER’ UNVEILED 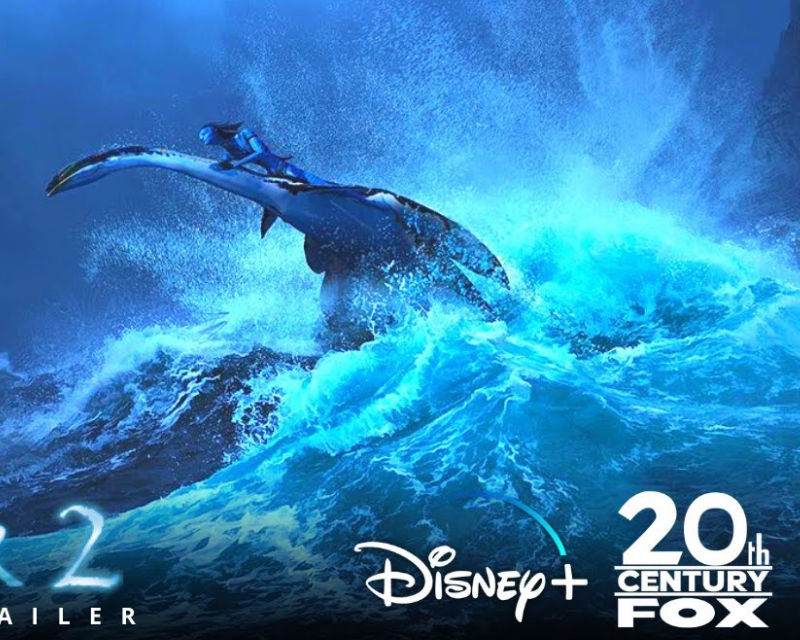 The cinematic spectacle that smashed various box office records 13 years ago is returning with its widely awaited sequel.

The story begins more than a decade after the events of the first film, and is titled ‘Avatar: The Way of the Water.’

The James Cameron-directed adventure follows the Sully family (Jake, Neytiri, and their children), their troubles, the lengths they take to keep each other safe, and the actual battles they fight to stay alive.

Check out the official trailer teaser for ‘Avatar: The Way of the Water’ below.

Exciting and stunning visuals! From what little can be gathered from the teaser, Avatar may very well break its own records this time around too.

‘Avatar: The Way of the Water’ is set to be released worldwide on December 14 and in North America on December 16.

HBO’S ‘INSECURE’ TO END AFTER SEASON 5 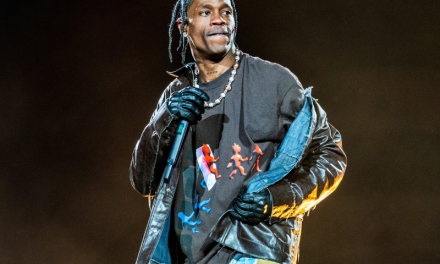