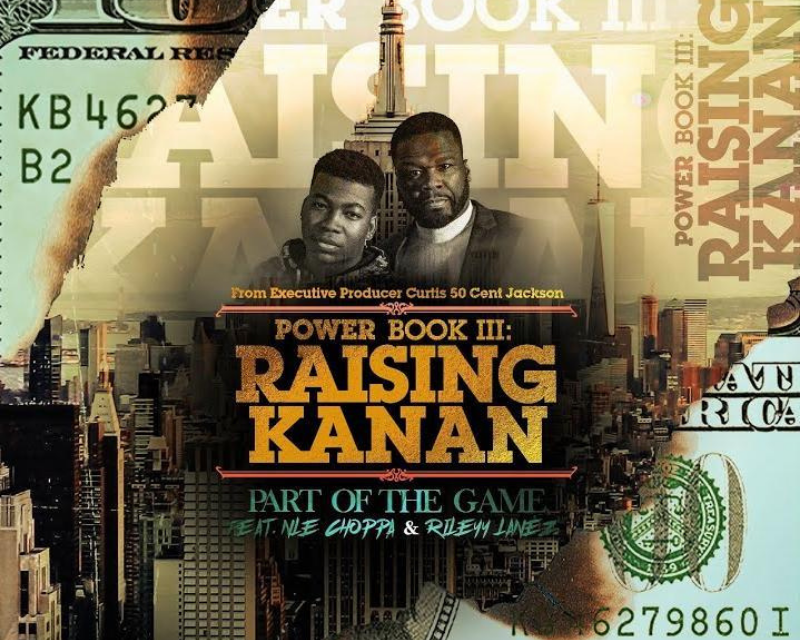 Following the successful premiere of season one, the 50 Cent-co-produced Power Book III: Raising Kanan is back for season two.

Ahead of the August 14th premiere of season two of STARZ’s hit series, ‘Power Book III: Raising Kanan,’ the network has unveiled the first look trailer, which gives insight into what viewers may expect from the next chapter of the series.

The series (set in the early 1990s) will dig more into the origin story of Kanan Stark, the character portrayed by 50 Cent in the original ‘Power’ production.

The show, helmed by Mekai Curtis, follows Kanan as he navigates a life of crime with his drug-dealing mother, Raquel “Raq” Thomas (played by Patina Miller).

The two are seen at odds in the newly released trailer, hinting to a very exciting season ahead of us. 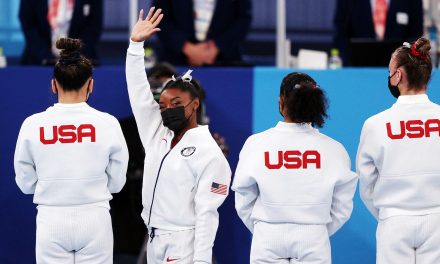 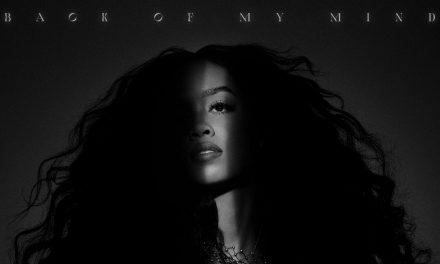 H.E.R. RELEASES NEW TRACK ‘WE MADE IT’ AND ANNOUNCES RELEASE DATE FOR DEBUT ALBUM 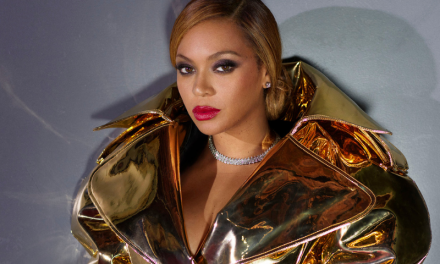