Ofcom has once again taken a stance to thousands of complaints about a black act which is seemingly offensive to a select few as they refuse to investigate the complaints. Nabil, a comedian in the Britain’s Got Talent show saw over 1,000 complaints sent in after his semi-final performance and over 2,000 more after his finals.

However, a spokesperson for Ofcom said: “The comedian’s satirical take on his life experiences as a black Muslim was likely to have been within audience expectations.”

Nabil had joked about being mistaken for Big Narstie in his local supermarket in his initial performance, and also mentioned how his “white liberal left-wing friend” told him to “forget he was black” so that he wouldn’t be a victim to racism.

During Nabil’s final performance, he referred to the complaints sent to Ofcom about him, saying: “I am glad we are here, I thought we wouldn’t make it,’ Nabil began by saying. ‘A lot of complaints, they complained because we said, Black Lives Matter.”

“Thousands of complaints. To be honest with you, I’m shocked that many of them know how to write. They sent thousands of angry letters, hopefully, if I annoy them today, they can progress on to words.”

He continued: “They wrote complaints about me, that’s what upsets me. What have I said to offend anybody? You think I came out here and said something really inflammatory like Winston Churchill was black – by the way, he was. I can prove it. When was the last time you saw a white man named Winston?” 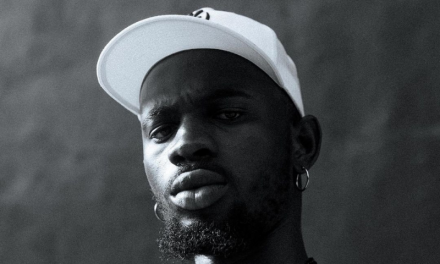 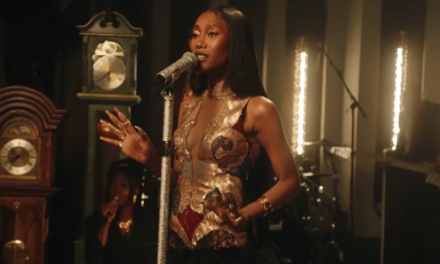