According to a new TMZ report, a slice of the Legendary B.I.G.’s history is up for sale, as one of the hubcaps from the GMC Suburban Biggie was sitting in when he was shot and killed is now on the market. 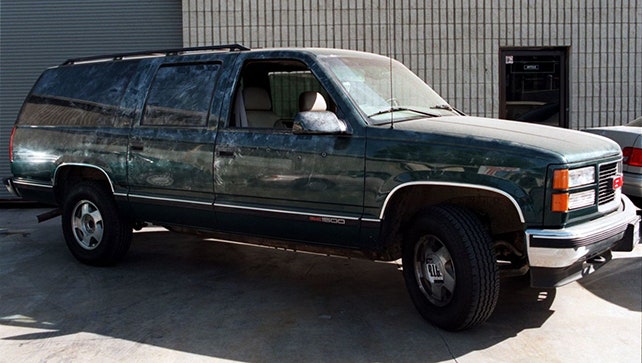 The historic hubcap was obtained from a family friend who owned the car rental business where the SUV came from, according to Moments In Time, the company that is brokering the auction. The owner of the hubcap, which was branded with a promo sticker reading “THINK B.I.G. MARCH 25 1997,” had it for years before agreeing to sell it for six figures, according to the article.

The promo stickers on the hubcap can be seen in crime scene photos from the tragic night of March 9, 1997.

Will you purchase the SUV as a memento if you had the chance? 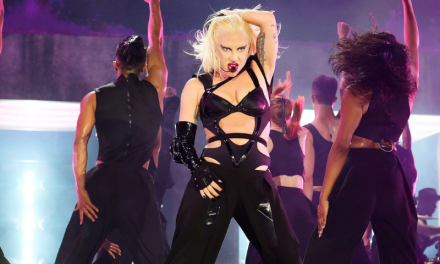 PHARRELL CONFIRMS DRAKE ACTUALLY HAD A DEAL WITH ADIDAS