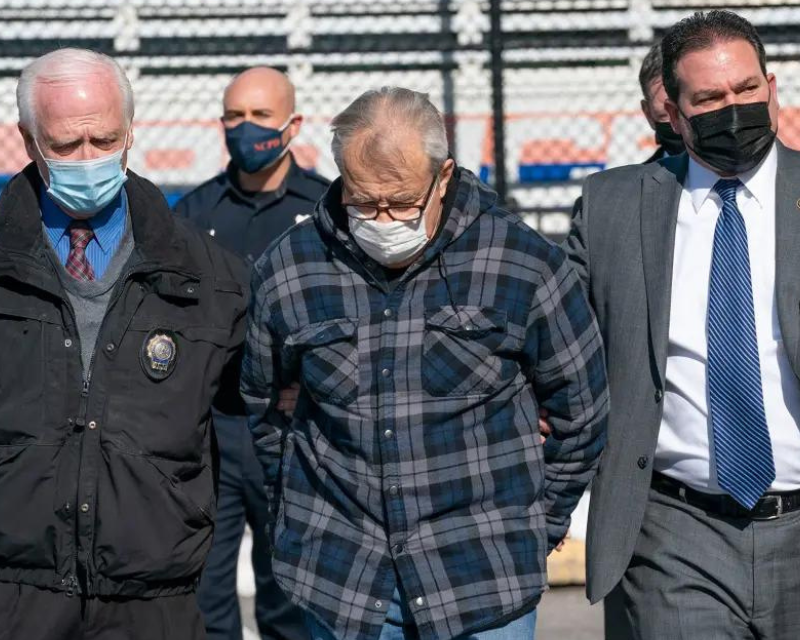 Mineola resident Charles Polevich, who killed Nicki Minaj’s father, Robert Maraj, in a hit-and-run, has been sentenced to one year in prison.

The 72-year-old was facing up to 11 years in prison after pleading guilty to the hit-and-run and killing of Maraj in Mineola last year. However, the court ruled that Polevich serve a one-year prison term with a fine of $5,000 and a license suspension of six months.

According to Newsday, Carol Maraj, Nicki’s mother, claimed in court that Polevich had abandoned her husband “like a dog on the street” and that sparing him a longer prison term was a “slap in the face for the family.”

Nicki broke silence days after the passing of her father, writing on her website, “I can say it has been the most devastating loss of my life.”

As of this writing, Minaj has yet to respond publicly to the sentencing, but reports suggest that Mrs. Maraj will file a lawsuit against Polevich.